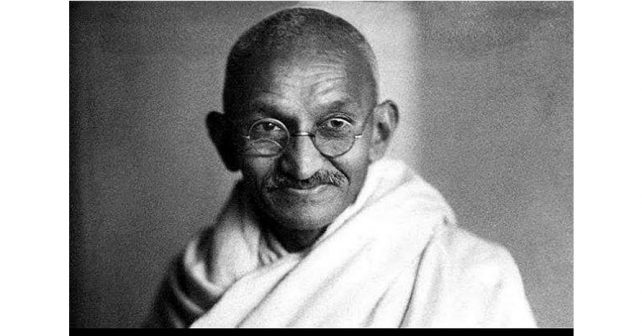 Former Prime Minister, Morarji Desai, who was then the Home Minister of Bombay State in 1948, has thus specified in his autobiography:

“When the true news, that the person who had shot dead Gandhi was a Maharashtra brahmin Nathuram Godse, spread all around, many brahmins were assaulted in places like Satara, Maharashtra. The habitats of Brahmins were ransacked.”

But Thanthai Periyar prevented violence in Tamil Nadu, though the Dravidian Movement was started with the objective of uprooting brahminism. The self-respect movement started by Periyar had a strong foot hold in Tamil Nadu by then. But Periyar asked the people – “Should we personally involve ourselves and indulge in violence by assaulting Brahmins? Before that all of us must strive and try to eradicate religious fanaticism from this land, as it is the root cause.”

“Assaulting individuals is like punishing the pistol”, said Periyar, “it was religious fanaticism which made the arms hold the pistol. Should we not collectively strive to eradicate that which is the main cause?”

By these words of his, Periyar got violence completely curbed without any sporadic event of riot anywhere in the State . It is to him that we owe our pride over the peace which prevailed here.

With the same sort of feelings, on the day of condemning religious fanaticism we should all unitedly take an oath to abolish it throughout our country without any disparity of parties, castes and religions.

People’s Verdict – Not Too Far!

The saffron outfits keep yelling that they would dare commit genocide by mass murders in the name of religion. But the custodians of law and the governments are silent spectators, watching these religious fanatics. Upon the inquiry of the apex court, some steps have been taken merely like a ritual.

The day for the judgment of the people is not too far. Gandhi was not a person – but a philosophy. He led his life as a philosophy and like the sage Vallalar of Tamil Nadu, realised the truth atlast. His sacrifice of life, the laying down of his life, were the consequence of that realization. Let us never forget it.