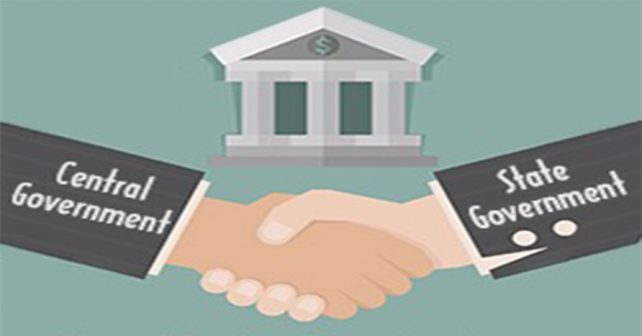 There needs to be a federal coalition to preserve the idea of a plural India, in terms of culture and politics

When Dr. Vinod K. Paul, NITI Aayog Member (Health), asserted that it was the lack of centralisation that has led to poor management of the ongoing COVID-19 vaccination drive, States joined issue with this statement. Going by the response to this assertion from State governments, it was clear that this claim was not backed by good evidence. Not many could have misread the subtext of this claim for centralisation. It lies within, and simultaneously contributes to, a narrative and practice of the growing centralisation of power by the current government. This sits well with the growing incursions of the Union government into sectors where State governments have a primary responsibility to govern such as health, education and agriculture. Slogans such as ‘one nation-one tax, one market and one ration’ are again part of such appeals to a narrative of a strong nation state rather than one of governance.

To be sure, such moves to erode the powers of State governments are not new. In post-independent India, the Centre, on several occasions, has used its powers to dismiss or use the Governor to intimidate democratically elected governments. During the Emergency, education was moved to the Concurrent list which was until then a State subject under the constitutional division of responsibilities. However, the adverse changes to federal relations at present are more systemic. 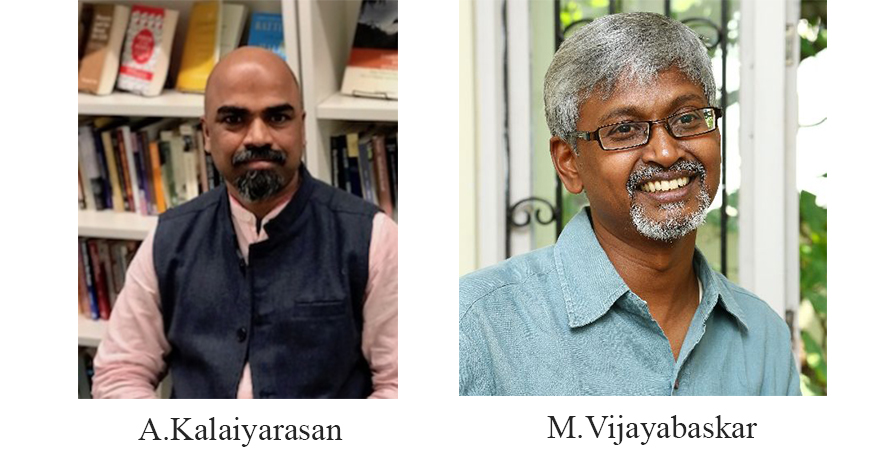 To understand what has changed, at the risk of repetition, there has been increasing centralisation in resource allocations and welfare interventions. The gap between the revenue that State governments are allowed to generate and the expenditure that they are expected to incur has been widening, particularly with the implementation of Goods and Services Tax (GST). The shortfall of GST this year and the Centre’s lackadaisical response to demands for compensation by State governments are again known.

On the other hand, the Centre has been encroaching into domains under State government control through centrally sponsored schemes in sectors such as education and health where States are required to spend about 85 per cent and 82 per cent of public expenditure, respectively (https://bit.ly/3z734Ai). Though some of these have been initiated and supported by previous governments, the intensification of this process is aligned strongly with the rise of the Bharatiya Janata Party (BJP) since 2014. This is particularly visible across the following three domains. While we identify these domains based on Tamil Nadu’s experience, they are equally relevant to States such as Assam, Kerala, Punjab and West Bengal.

While coalition governments in the past enabled the rise and the visibility of regional businesses in post-reform India, the current dispensation is working towards centralising economic power in conjunction with political centralisation. It is becoming clear that aligning politically with the BJP is critical to do business. While the rise of yoga guru Baba Ramdev’s business empire is indicative of this, the decline of business groups from southern India over these last few years suggest the reverse of this process.

We can also see the consolidation and expansion of a few big business groups seen to be close to the BJP, probably at the expense of smaller players. On the one hand, the Centre has sought to insulate Indian big business from global competition by choosing not to enter into the Regional Comprehensive Economic Partnership (RCEP), but has eroded the power of small businesses through support for GST and the call for a single national market. Clearly, bigger players are more likely to benefit from a removal of State-level barriers to trade at the expense of smaller regional players. This re-calibration of State-capital relations works against smaller entrepreneurs and entrepreneurship.

The BJP also seeks to centralise rent-seeking in parallel to restrict the political financing of regional parties. Regional parties tend to rely on region-specific rent-thick sectors for political funding such as mining and real estate. The BJP has sought to curtail this through a levelling of corruption allegations and the use of central agencies to keep them in check. The reduced avenues for accumulation among regional capital weaken the ability of regional parties to compete with the BJP electorally.

The second challenge is in the use of executive and legislative aggression. Central institutions are increasingly weakening the policy levers of State institutions. Institutions such as the Income Tax Department, the Enforcement Directorate and the National Investigation Agency are being used to intimidate opponents. Appointments are not untouched either.

For instance, the Centre has been meddling with the appointments of vice-chancellors in universities funded and run by State governments. Direct transfers to beneficiaries of welfare schemes bypassing States are also contributing to this dynamic. Further, as recent events suggest, the Centre is increasingly ignoring elected representatives of State governments, holding meetings with State secretaries and district collectors on issues that are primarily under State control. An example was a recent meeting by Minister of Education Ramesh Pokhriyal Nishank with State Education Secretaries on implementation of the New Education Policy.

This is evident in the domain of health as well. Apart from imposing a national lockdown during the first wave of the novel coronavirus pandemic without consulting State governments, the Centre has now put State governments at a disadvantage in vaccine usage by fixing differential pricing for procuring vaccines for them. This forces State governments to pay more even as they are deprived of their revenue shares.

The third and crucial challenge lies in the social-cultural foundations of federalism. As Partha Chatterjee argues, beside the legal-constitutional aspects of federalism, it is diversity in cultural foundation of regions that sustains Indian federalism. Regional identities and cultural traditions have worked against the homogenisation agenda of the BJP. However, this diversity is being challenged at present. Markers of regional identities and regional socio-cultural practices are now interpreted as belonging to a pan-Indian Hindu tradition. Tamil, which has stood as a symbol of an anti-Vedic tradition, is now seen as a segment of that Hindu past, with Tamil Muslims and Christians becoming outsiders. ‘Dravidian’ is attacked as a creation of the British with support from Christian missionaries, emptying the term of its anti-caste politics. Tamils, therefore, need to be mainstreamed by reuniting them with their ‘Hindu’ past. A similar narrative is being built in other regions — Muslims and Christians become less Malayalee, less Bengali and less Assamese. In Bengal, the BJP tried a strategy of linking “Sonar Bangla” to a Hindu past.

This erosion of federal relations is often countered through appeals to restore the constitutional powers of States. However, history tells us that such calls may not amount to much in the absence of regional political assertion. Constitutional powers including fiscal relations are inherently biased towards the Centre. Vesting of all residuary powers with the Centre and giving over-ruling powers to the Centre on matters in the Concurrent list are the primary sources of this bias. What is seldom recognised is that the degree of federalism in India has depended largely on two variables: the nature of political coalitions at the Centre and role of States in such coalitions (the period 1996 to 2014 for example), and the cultural diversity of regions. Hence, what is needed is a federal coalition that looks beyond the legal-constitutional aspects of federalism to preserve the idea of a plural India in terms of both culture and politics.