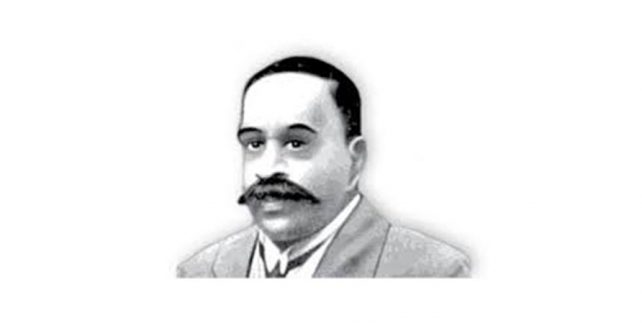 One of the several cunning tricks of the Aryans was creating mutual recriminations among the Dravidians by elevating some with honorific titles and deliberately neglecting other Dravidians.  Naturally, this led to grudge, envy and violent clashes among Dravidians themselves.

Most of the Dravidians thus merely obtained strange upper caste titles bestowed by the Aryan Varnasrama tricksters but practically there was no advancement.  They were not offered any right to occupy the altar of Sankarachari, to serve as a temple priest or to perform Aryan rituals as an authorised priest.  The Dravidians who were thus taken for a ride, remained captivated by attractive, strange upper caste denoting titles, satisfied merely with a sense of superiority.  The Aryans cleverly pulled wool over their eyes.