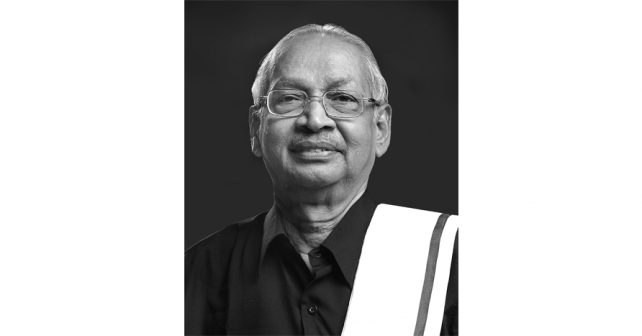 Simplicity is always sweet. Pomposity  may push us into deep sorrow now or  one day. In the U.S., a few years back, there were some Indians living in great luxury, owning three cars and living in palatial buildings. Also some Americans were living in such richness. Two years back there was a sudden fall in the Economy of the country. In 1929 when Roosewelt was the President of the U.S., there was a similar sudden fall of Economy in the country. This resulted in economic tight situation with a lot of unemployment, very pathetic poverty. The President introduced a plan called New Deal to tide over the situation. The same economic crisis arose two years back when Barack Obama was the President in U.S. Owing to the aftermath of Tsunami, and earthquake, many came to the street having lost all their homes and properties looking for a few pieces of bread for their food. Many Indians who had led a very rich life earlier, were forced to commit suicide.

Nepal is our neighbouring country ruled by the Gurkha kings in long succession. This had been the only Hindu Country in the world ruled by kings. The Emperors there had been living very pompous and luxurious lives, not knowing anything about want or poverty. There, a sudden rise of the Naxals and the kings were over thrown in a day and the emperors were forced to live the life of an ordinary citizen in the tin huts facing a severe power cut. Now a life in total contrast to the previous life of luxury was forced on them.

King Kionanda had been once upon a time the owner of several huge luxurious palaces. When the 239 year old dynasty came to an end, all their comforts and luxuries were taken away from them. Now, he keeps harping that justice had not been done to him, wearing a loose Nepalis shirt and their traditional cap. He is sending out mercy petitions to consider his case with sympathy.

From this we have several lessons to learn. It is always better to live a simple life though we may have riches. With frugality, we not only save money, but when our fortunes turn upside down we will be able to balance our lives. Simplicity is the only way to find joy in everything and forever. Those who do not expect anything, there is no disappointment!