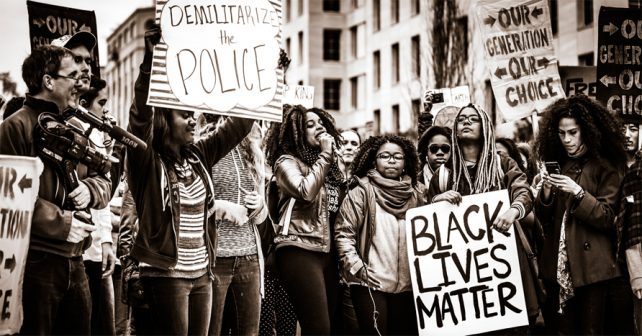 In racial discrimination against the Blacks, there is no dogmatic denial of vital basic rights of humans like getting educated and deployed in the preferred employment but was offered in segregation. At present the ’segregation’ is eliminated in law. But the caste oriented discrimination denies completely the right of getting education to major sections of the toiling masses viz. Sudras. The Sudras were ordained to get occupied only with caste based jobs of what a father did his son has to continue. The trend has started to change due to the societal contributions of the revolutionaries Mahatma Jothiba Phule, Thanthai Periyar, Babasaheb Dr. B.R. Ambedkar. Only a little has changed and much significant continues as per the religious dogmas in the name of culture and tradition.