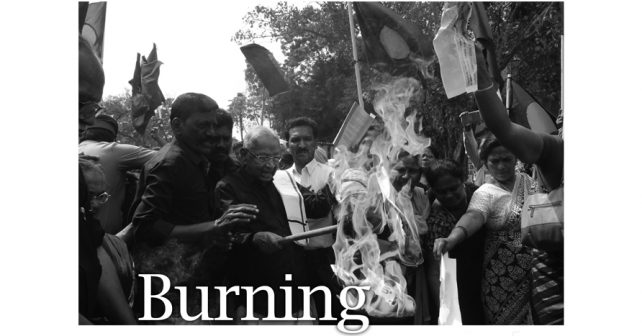 Dravidar Kazhagam, the humanist movement founded by Periyar (1879-1973) has been striving for equality and equal opportunities to all without any discrimination and division among humans.   ‘All are meant for All’ is the basic tenet of the philosophy of Self Respect, advocated by Periyar and his movement.

‘Manusmriti’ is the religious code which sustains the legal sanctity of discriminating humans on the basis of their birth and assigning the social duties accordingly.  The violation of the prescription was liable for punishment for almost two millennia.  The major provisions of Hindu Law still have the roots in Manusmriti! Article 372 of Indian Constitution says,

Continuance in force of existing laws and their adaptation: 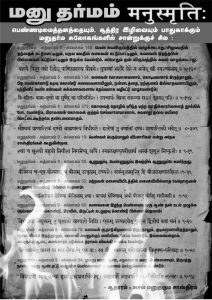 During the span of about 75 years after the Indian Constitution came into force, amendments and additions in the Hindu Laws have taken place to the bearest minimum.  It goes without saying almost all the existed Hindu Laws prior to Indian independence rules the roost sustaining the discrimination and degradations as per the provisions of Manusmriti.  Hence, as a symbol of protest and to draw the attention of the rulers, Dravidar Kazhagam has been setting fire to Manusmriti may times during the past (The chronology covered in the ‘box’).

At latest on February 7, 2019, the Black Shirt cadres of Dravidar Kazhagam set fire to Manusmriti (the account of discriminatory provisions of Manusmriti as shown in the ‘box’) in all the district head quarters of Tamil Nadu.

Asiriyar Dr. K.Veeramani, President, Dravidar Kazhagam  who   set fire to Manusmriti at Chennai was arrested along with multitude of Black Shirt cadres throughout Tamil Nadu. DK is positive, hopeful and constructive in erasing the disgrace inflicted on the major toiling masses including all the women by the Manusmriti. 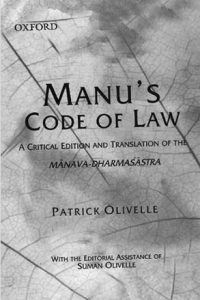      Periyar thundered in the public meeting following the 1922 Congress Conference, Tirupur, that Ramayana and Manusmriti, which safeguard caste discrimination must be burnt.

     In the 1901 census, there was a separate division as Sudras.  In the first Conference of the Non Brahmin Youth convened in Chennai in 1927 J.S. Kannappar proposed a resolution demanding the removal of the term Sudra from the government records.

     Manudharma sastra was set to flames in the Self Respect Conference convened at Gudiattam, North Arcot District on 4 December 1927.

     Manudharma was set to flames in the city of Mahad, Maharashtra State on 25 December 1927 under the president ship of Babasaheb Dr. Ambedkar.

             An agitation of setting flames to Manudharma was conducted on 7 February 2019, to do away with the disgrace of sudrahood and subjugation of women, in which thousands of men and women participated throughout the state and were arrested.