Caste Census of India – A ‘shuttle’ amidst the pillars of Democracy 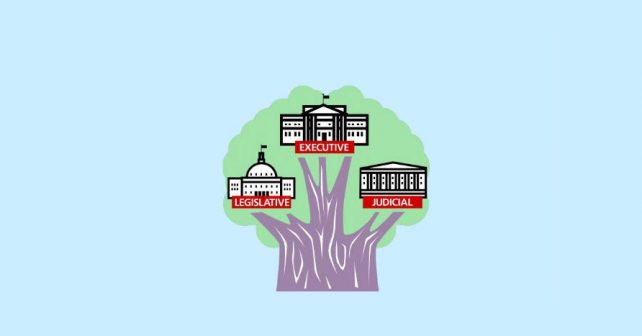 The constitutional rights of the oppressed people (SCs, STs, OBCs and Minorities) of the country have become a ‘shuttle’ among the ruling representatives of legislatures, the executive and the judiciary. The rights have been spelt out in clear cut terms by the founding fathers of Indian Constitution under the able leadership of Babasaheb Dr. B.R. Ambedkar. Many amendments have been made in the Constitution as acts of rectification owing to the improper interpretations of the ruling authority. For such rectifications many a leaders like Periyar EVR had to fight consistently. Despite the number of explicit provisions for the rights of reservation in the Constitution, the oppressed people could not avail them.

Due representation in the governing dispensation of the country is bonafide for the democratic polity. Even after the lapse of more than 7 decades since the attainment of so-called independence, the access to the rights remains unapproachable. The ruling dispensation reveals that the rights are available but they cannot be touched by the ‘untouchables’, the ‘word’ that is condemned only in the constitutional provisions.

Representation in the governance of the country must be in proportion to the numerical strength of the existing population of the respective oppressed sections. When representations in education, employment and legislatures are sought, it is replied that the exact population figures are not available. When the judiciary orders for ascertaining the actual numerical strength, the authorities are not carrying out the required census exercise. The ruling authorities restrain themselves by mere pronouncement of the constitutional rights of the oppressed sections. Beyond that nothing moves on. The rulers are well enlightened how not to act further. They are intelligent to ignore and not to find out the solutions. The ruling classes raise their voice if anything in their favour, when pronounced by judiciary is not implemented. The voices of ‘Contempt of Court’ would be echoed from many directions. If the pronouncement is for the cause of the oppressed, it is ignored deliberately. The constitutional rights of the oppressed has become a ‘shuttle’  in the game of badminton played by the oppressors, adorned with defined role functioning in the democratic polity.

Since independence, about the three generations of the oppressed communities have lost their availing of constitutional rights for the lack of statistics that they have been living in this countries for many centuries.

Caste wise census is the panacea for the deplorable condition in the availment of the constitutional rights of reservation. The ruling authority pretends as if it is asleep. Only loud and clear call in unison by the oppressed will wake up those in authority to cater to the cause of the oppressed