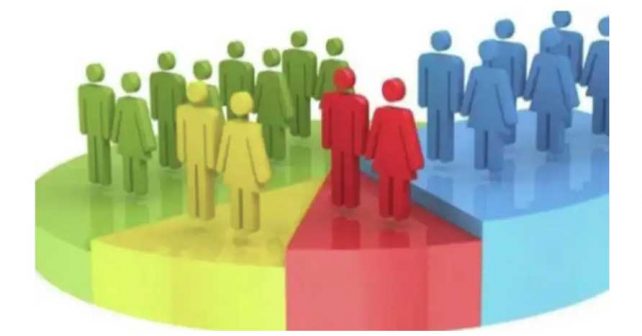 Recently, the Union Ministry of Social Justice filed an affidavit in the Supreme Court stating “a castewise enumeration in the census has been given up as a matter of policy from 1951 onwards and thus castes other than the Scheduled Castes (SCs) and the Scheduled Tribes (STs) have not been enumerated in any of the Census since 1951 till day”. The submission was in response to a plea by the State Government of Maharashtra seeking a direction to the Census Department to collect information on Backward Class of citizens in the Census 2021 enumeration.

Though the Government of India had decided on the policy of official discouragement of caste, no one can deny that caste is a reality in India. In order to compensate the birth based discriminations and the centuries ridden social inequalities, provisions of social justice have been adumbrated throughout the Constitution of India including its Preamble. Education and employment opportunities were denied based on the birth of an individual in the discriminated castes. Compensatory discrimination through reservation measures has to be provided based only on the original birth based discrimination for which castewise enumeration is a must. It is a tool to measure the proportion of the population who were either fully or inadequately denied the opportunities. Through the provision of the opportunities the oppressed castes are empowered. This is what is expected in a democratic polity.

Castewise enumeration appealed in the forthcoming Census 2021 cannot be a policy of official discouragement of caste. Many a times, the constitutional courts have asked for the data of the population of the reserved categories to arrive at the adequacy of reservation for them. The major hurdle for the effective dispensation of social justice is the lack of data on sectoral population, and their due representation so far.

The identity of caste degradation is permeated in the socio, economic and political fabric of the country. Depressed sections have been fined in certain states for having strayed into and for offering prayers in temples. The school going children hailing from the oppressed sections have been utilized for cleaning the plates by none other than their teachers themselves. Caste rapes and arrogant killings endure. Nominating the candidates in the elections with caste bias even by the mainstream political parties and the ruling party reckoning caste identity of the ministers, at the time of cabinet formation and subsequent expansion still prevail. It is an open proof for the long and arduous journey of caste abolition to be pursued. 75 years of independence have passed by but the journey has not been commenced effectively. Castewise census and the population data of the discriminated sections are essential very much. Prior to the abolition of the castes, caste degradations and inequalities have to be culled out, without which dispensing social justice is a destination less journey.

The present BJP led Union government quoting the 1951 policy of caste discouragement is the naked political unwillingness on its part to implement effective reservation policy.

The present government points to the policy of the erstwhile government. But a few months back, the present Union Defence Minister had conveyed in the parliament that the Government is willing to carry on with the Caste Census – 2021. What reply is the government going to offer for his statement?

Using the rigour invovled in census, the Union Government exhibits its intention, and distorts the demand of castewise census. In many States the political parties either on ruling side or in opposition, and whether they are with the National Democratic Alliance or not – they are for the caste wise census.

Let the BJP led Union government understand the need for castewise enumeration in proper perspective, and come forward to announce the Census 2021 accordingly.