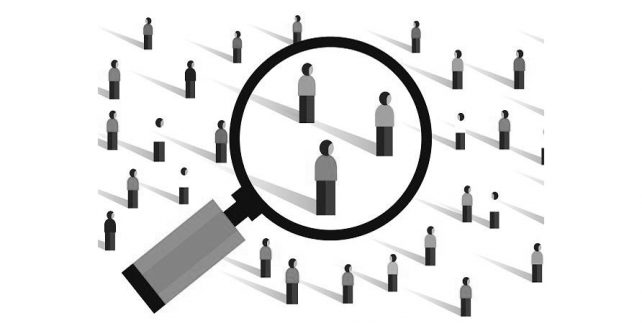 The basis for reservation in education and employment is compensation for the injustices meted out to the major sections of the society for centuries.  The injustice inflicted on them caused their social and educational backwardness.  In order to bring them up from the two pronged backwardness, the reservation has been under implementation since 1921 during the British rule and with advocacy and protection through due provisions in the Constitution after independence. The interpretation of reservation provisions was upheld by judiciary both in letter and spirit.

When the question of liberating the persecuted population from the age old backwardness there should not be any impediment, barrier or restriction.  Take for instance, the reservation in education. It is applicable to all the educational institutions, irrespective of its ownership either of government, public or private.  The same thing is applicable for employment, that includes public, private and joint services.  But so far the applicability of reservation has been consistently made applicable to all educational institutions with due amendments in the Constitution. The amendments were for further emphasis on the cause since no discrimination in education between public and private was segregated as per the original provisions.  In respect of reservation in employment, so far, it has been applicable only to government and public sector.  Reservation in employment in private sector has to see the light of the day.

Further, in respect of the quantum of reservation for all the persecuted sections, there cannot be any ceiling.  Reservation is a mean for compensation, again there should not be any ceiling for compensation.  As per social justice, the compensation should be to the extent of past exclusions and many should be represented in services as per their population share.  But ceiling of 50 per cent of total reservation was fixed by the apex judiciary which defeats the very purpose of compensatory justice.

Besides the reservation is meant to compensate for the social and educational backwardness, wherein economic backwardness which is not permanent is not to be reckoned.  But the apex judiciary in the name of ‘Creamy Layer’ has staggered the pace of liberation of persecuted sections.  When the quantum of reservation fixed for each category of persecuted sections (within the overall ceiling of 50 per cent) is not all filed to the desired level that was fixed, where does the question of denying reservation to the persecuted section in the name of creamy layer arise as if such categories became liberated.  First, the creamy layer was introduced for Other Backward Classes (OBCs) and that was not taken seriously by the Scheduled Castes and the Scheduled Tribes.  Now the creamy layer concept is in the agenda for implementation in promotional reservations, meant for the Scheduled Castes and the Scheduled Tribes.  The strategy has been put into practice of ‘Creamy Layer’, first with OBC and at present with the SCs and the STs.

In letter, the provisions for reservation in appointment and promotions are very well available in the Constitution.  But the spirit behind such provisions have been ill conceived during the past on one count viz.  ‘creamy layer’ which is irrelevant to reservation policy.

Whatever be the outcome of legislatures and judiciary in respect of reservation policy, the persecuted sections have to be vigilant and remain united to fight against the injustice inflicted on them – against the hurdles that decelerate the pace of advancement of multimillion persecuted sections.  In democracy, the reasonable interests of majority has a say.  The persecuted sections have a vital say and it is not a privilege but a human right.  If such sayings are not audible to the rulers, the rulers who are really concerned with the liberation  of persecuted masses have to be brought to rule the country.  The power of ruling the country is vested with the persecuted population.  Eternal vigilance is the price for their liberation!