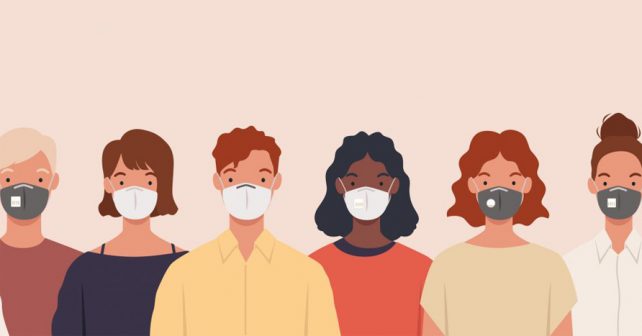 The Reserve Bank of India has opened up the liquidity flood gates for banks by reducing the key interest rate sharply by 75 bps and allowed the repayable equated monthly loan instalments (EMIs) deferred by three months.As liquidity is available at plenty in banks there was no appetite to borrow from RBI; in fact depositing the excess cash by banks with RBI became more than the statutory reserve requirements.

Banks have been directed to lend liberally to the needy micro, small and medium enterprises (MSMEs). Banks are serving the customers with shortage of staff during the Corona lockdown. Even if the bankers are prepared to extend additional loan facilities they are unable to grant the same by the inability to assess the repayment schedule for it due to the gloomy economy for which the solution cannot be found out. It seems the banks have not been advised suitably to overcome the stalemate in the service of lending. There exists a vast gap between the RBI announcement with the persuasion of the Central Government to lend to the existing loan customers and the real reach of the expected credit facilities.

But to the surprise an amount of Rs 68, 600 crores has been written off by banks in the lockdown, in the accounts of wilful defaulters including the absconding offenders. When it was questioned, it was clarified by the banks that it is only write off and not waiver of loans. The write off is for clearing the debts for accounting purpose; recovery proceedings would also follow against the defaulters. The history of the written off has not signified any substantial recovery.

There is no desired result in an effective way on the announced financial package by the Union Government and the regulating Reserve Bank of India. The post Corona lockdown will definitely be more challenging than the Corona lockdown period, unless due measures are taken and implemented effectively.