Disastrous Outcome of 10% EWS Reservation Exams Including I.A.S/I.P.S and Others OBC Rights Snatched 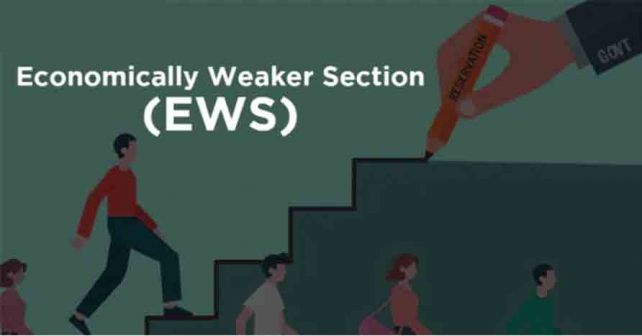 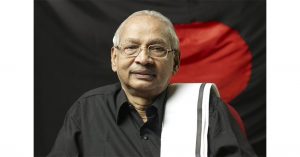 The results of the Civil Services Examinations held in 2020 by the Union Public Service Commission (UPSC) were published recently. The exams were conducted for I.A.S., I.P.S., I.R.S., I.F.S. and other civil services.

In the Civil Services examinations 2020 results, out of 761 candidates declared selected, 263 candidates are from Open Competition ( any candidate who had applied for can compete).

The root cause of this injustice is the 10 per cent reservation for the EWS categories. Brahmins have been conveniently taking advantage of it and snatching away the seats rightfully meant for the OBCs. Even after 20 years since the implementation of reservation, 27 per cent has not been fully granted to the OBCs. Adding fuel to fire, now even in the Civil Services exams such as I.A.S., I.P.S. and others, placements meant for the OBCs have been snatched away. This disastrous outcome has cropped up through the 10 per cent reservation allotted for the EWS of the upper castes.When this EWS reservation was hastily implemented by the NDA government in 2019, the imminent danger to social justice was perceived. It was seen clearly as a brahminist ploy to uproot social justice. The R.S.S. has always been against reservations. Hence this unfair policy has to be understood as its strategic move to fulfill its desire. The first voice of protest was raised by Dravidar Kazhagam(DK). Irrespective of parties and principles, all others truly interested in social justice joined DK. But the BJP government, which has the RSS as its fountain head, ignored the protests.

In placements in the Indian Railways and public sector banks, the OBC candidates have already been brushed aside. The injustice has now moved to the Civil Service placements. Cases pertaining to 10 per cent reservation for EWS (upper caste) are pending in the Supreme Court. Ignoring the unsettled suits the BJP hastily implemented within three weeks, the reservation for the EWS. As the outcome, in UPSC as well as in bank exams the upper castes – especially the brahmins – have already grabbed placements in a large scale. By their unbridled greed they are now snatching much more, betraying the downtrodden and suppressed sections.

The EWS of the upper castes, mostly Brahmins, were so far ridiculing the reserved categories that they (OBCs/SCs/STs) do not have merit. But these suppressed sections have now proved their merit by scoring, comparatively higher marks.

As per the reports of ‘Economic & Political Weekly’ dated May-12-19, 2019, 44 per cent of placements in all spheres have been occupied by Brahmins. The Department of Human Resource and Development had supplied reliable statistics on which the report was based as follows:

– this is the status of various social categories.

Even while considering from the economic point of view, it is thus:

The Brahmins enjoy higher share in economic status too.

People should join hands and collectively fight against all these aspects of social injustice. That is the only way to salvage social justice and redeem it from evil strategists.