Distortion of History by IIT 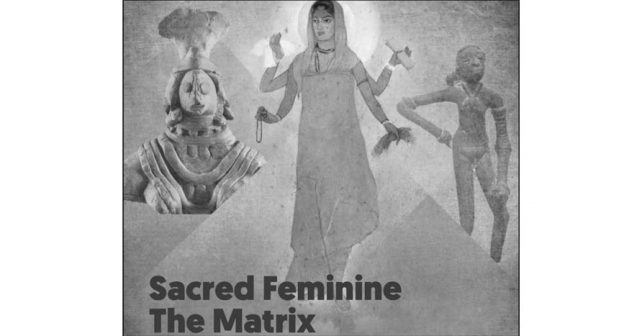 Indian Institute of Technology, Kharagpur in Uttar Pradesh has released a monthly calendar for the year 2022. The calendar comprises 12 sheets with notes, distorting history, established by historians, archaeologists and experts in the respective fields. It was well proved that there are two distinct races in the subcontinent as Dravidian and Aryan. The distinction between these races is still required, which has also been proved scientifically. Lot of racial mixing has taken place for centuries together, the distinction between the races is still warranted on the grounds of cultural suppression and subjugation of the one over the majority of others. The release of calendar by IIT- Kharagpur is not a standalone issue but one of the manifestations of cultural hegemony of Aryans.

The notes quoted on the calendar distort that both Dravidians and Aryans are indigenous people. It is against the scientifically proven facts. The distinct identity of Dravidians came to lime light from the collection of artefacts found from the excavations in Mohenjadaro and Harappa in 1920s archaeological sites. From then onwards, the identity of Aryans as intruders who came to this land from Central Asia was well established. From Central Asia, earlier, one nomadic tribe moved to Europe, because of which there were some similarities in the languages spoken by these Aryan migrants. But the language of original inhabitants of this land was grammatically and etymologically different from the Aryan languages, that is praised and projected as originated from Sanskrit. The birth based discrimination and the resultant division and graded inequalities were advocated by Aryan intruders.

The Hindutva outfits who had infiltrated into the academic field are attempting to distort history and to establish that Aryans are natives of this land. They tried to project certain artefacts of Mohenjadaro excavation depicting an image as a ‘HORSE’, which came to this land only along with Aryans. Actually the artefact image was proved to be an OX, symbolising Dravidians who were indigenous, earlier. Besides, the recent excavations of Rakhigarhi, Haryana, proved that the genome of women bone were not identical to that of Aryan migrants from Steppe pasture of Central Asia, strengthening the existence of indigenous Dravidians in this land before the arrival of Aryans.

Tony Joseph, the author of ‘Early Sapiens’ has reacted to the release of the calendar and its content stating that “history has to be proved only through research and analysis and not through calendar”. The research article, ‘The Formation of Human Populations in South and Central Asia’ establishes with evidential reference that in between BCE 2000 and BCE 1500, the intrusion of nomadic shepherds from Steppe pasture took place. The analysis of 837 genomes of tribes from Central Asia, Iran, Afghanistan, and South Asia showed that it is identical to the migrated population of Aryans.

When all these evidences are available on the inward migration, how could a functional wing of IIT – Kharagpur establish that Aryans are indigenous to the land. No supportive research activity was undertaken by IIT in this regard.

By repeating the false news, Sangh Pariwar forces are adamant and committed, that it could be established as a fact. Myth cannot become history. Stiff opposition from genuine historians has already shot up! Let not IIT- Kharagpur get degraded by being exploited into the folds of mythologists under the guise of educationists. The IIT- Kharagpur must come forward to withdraw the release of the mythical calendar and its contents which are distortions of history.