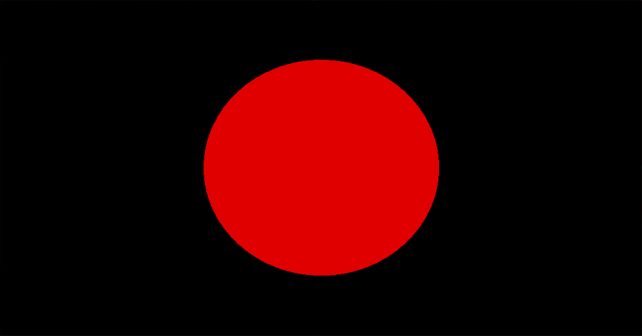 The Dravidar Kazhagam (DK) has filed a public interest litigation petition in the Madras High Court demanding reservations for Other Backward Class (OBC) candidates in medical and dental seats surrendered by State governments to the All India Quota (AIQ).

It has urged the court to quash the results published on May 9 for admission in postgraduate medical and dental courses under AIQ and consequently order reservation of 50% of those seats to the OBC candidates in the academic year 2020-21.

According to the DK, it was mandatory for every State to surrender 50% of the seats in postgraduate medical and dental courses and 15% of the seats in undergraduate courses to the AIQ filled up by the Director General of Health Services under the Union Health Ministry.

Students from across the country could compete for these seats and they must be filled up in accordance with the reservation policy as enunciated under the Postgraduate Medical Education Regulations issued by the Medical Council of India.

However, the seat matrix for postgraduate medical and dental seats for this year shows that out of 8,255 seats available under AIQ, not even a single seat had been allotted for OBC and a maximum number of 6,326 seats were to be filled up under general category.

Pointing out that Tamil Nadu alone had surrendered 941 postgraduate medical seats to the AIQ, the petitioner organisation said, the OBCs had been denied of their constitutional right to reservation which they would have got if the seats had remained under State quota.

In an affidavit filed through its counsel D. Veerasekaran, the DK said, its founder Thanthai Periyar was instrumental in introducing Article 15(4) to the Constitution, through the first amendment in 1951, and empowering the State to make special provisions for the advancement of socially and educationally backward class of citizens.

In exercise of such Constitutional power, the Tamil Nadu Backward Classes, Scheduled Castes and Scheduled Tribes (Reservation of Seats in Educational Institutions and of appointments or posts in the Services under the State) Act of 1993 was enacted and enforced.

The Act received Presidential assent and was included in the IX schedule to the Constitution. It mandated the State government to reserve 50% of seats in education and public service for candidates belonging to the Backward and Most Backward Classes.

Subsequently, due to sustained efforts taken by DK and other organisations at the national level, the Centre appointed Mandal Commission to identify the socially and educationally backward classes and the commission, in turn, reported that 52% of country’s population belonged to OBCs.

After the submission of the Commission’s report, Article 15(5) was introduced to the Constitution, through the 93rd amendment in 2005, empowering the State to reserve seats even in private educational institutions, except those run by minorities, for the other backward classes.

Subsequently, the Central Educational Institutions (Reservation in Admission) Act of 2006 was enacted though Tamil Nadu had already done so in 1993 itself. Though the Central Act was put to legal challenge, the Supreme Court upheld its validity in 2008.

Immediately, thereafter, the Centre took a policy decision to implement reservation for OBCs. However, now, the OBC candidates were being subjected to gross injustice by not reserving even a single seat for them under the AIQ for medical and dental seats, it said.