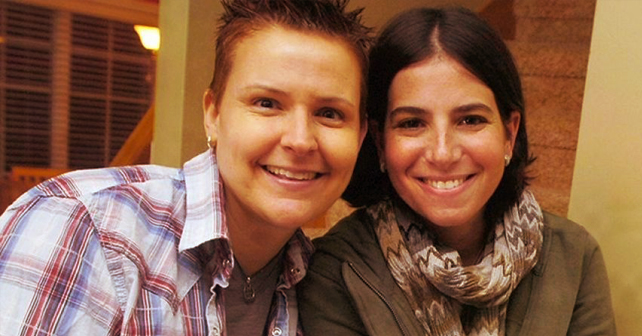 Since South African Anglican Church does not recognize gay marriage, the Bishop of the diocese of Saldanha Bay was instructed to revoke the clergy license. Tutu Van Furth surrendered the clergy license in a dignified manner instead of the church having to take it. Tutu Van Furth said, “ My wife and I meet across almost every dimension of difference. Some of our differences are obvious; she is tall and white, I am black and vertically challenged. Some of our differences are not apparent at a glance; she is Dutch and an atheist. I am South African and a Priest in the Anglican Church.”

Desmond Tutu, father of Mpho who won the Nobel Prize for his opposition to South Africa’s brutal Apartheid regime said in 2003 that he would fearlessly fight against discrimination against the gay community as he did against horrific racism. He said that he would refuse to go a homophobic heaven, which is prejudiced against homo sexual people…… I would much rather go to the other place….. I would not worship a God who is discriminative against the homosexual people.”

What religion conceives as its concept gets crumbled!Lori restore pa volorest,