HERE IS A NEW INFORMATION FOR A DIABETIC 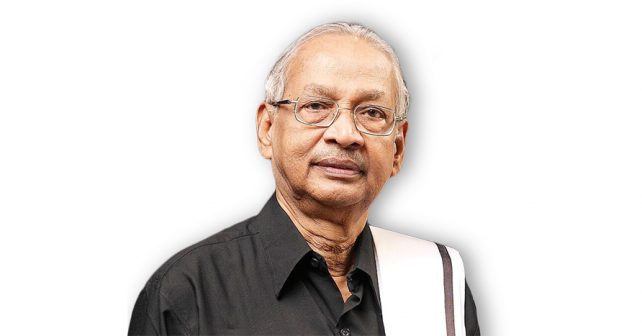 India is fast developing into the Diabetic Capital of the world with the enormous growth of diabetic patients every day. The doctors often refer to this disease as the Junction Disease. They say so because they cannot predict which part will be affected by this disease and when. It is a comforting fact that we are moving towards success in very serious researches to eradicate this disease completely by treating with the genes therapy. The researchers are moving towards monitoring the secretion of the insulin by those genes themselves. In the meanwhile let us learn how to keep diabetics under check instead of waiting for the success of those researches. Through the method of ‘Survey’, in Mumbai and Kolkata they have undertaken a research. This disease attacks more severely those who take their supper very lately like 9.30 or even 10.30 p.m. 30 to 47 per cent of diabetics here are in the habit of take their supper so late as this. In those who take supper before 9 p.m. the sugar level is relatively less. Even in Bangaluru a survey of those who take supper before 9 p.m. in 1000 families it showed the same results. There is a big danger in the diabetics taking supper very late as they tend to consume more food than usual when they are hungry. Sometimes it does not get digested but turns into carbohydrate and consequently the sugar level increases.

The sugar level in the empty stomach as soon as we get up is very important as per the advice of the doctors. There is a greater possibility for our young children to be affected by diabetics at a very young age with their habits of taking fast food like burgers, and other such items. Generally we are in the habit of consuming more food during winter but they are not easily digested. As we consume more food with much less labour, sugar level is likely to increase. Therefore do not get shut at home during winter. Get yourselves engaged in some work or the other. Avoid ‘saving’ in this matter as it may convert into fat. Learn to live cautiously, especially the diabetics!