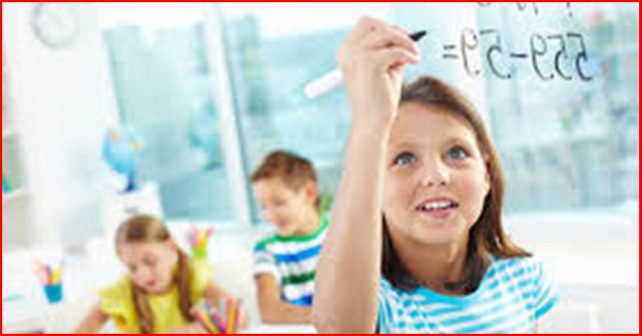 ur Founding Fathers framed a democratic constitution based on equality, liberty, fraternity and a Preamble assuring the dignity of the citizens and unity and integrity of the nation.

Democracy requires education. Education for democracy and in democracy are absolutely essential for the success of a democratic experiment. Unfortunately, we have neglected education for democracy and in democracy in India. The Constitution is our basic document but this vital element of our nation is not taught in schools or colleges except in courses in political science and in law at the university level. I have been highlighting the tremendous constitutional illiteracy that exists in our country. The fundamentals of the Constitution can be found in the Preamble, in the fundamental rights, directive principles of state policy and the fundamental duties of the citizens. In essence, it is to abide by the Constitution and respect its ideals and institutions. While we are very fond and eager to mention about the fundamental rights, very few people, young and old, know about the chapter on the fundamental duties of the citizens. Unfortunately, this fundamental duty of every citizen is not even known not only to the uneducated but even to the educated. And even if they know about, they do not bother to implement in their lives. So I entirely agree that an initiative is needed to introduce the study of the Constitution as a compulsory part of the school and college curricula.

There is an argument that the word ‘secular’ was not in the constitution but it has no merit.  It was already there in Article 25 of the Constitution. It was added to the preamble later but that did not make any fundamental difference. Then there were several provisions in fundamental rights to be enjoyed by all, irrespective of religion, caste, community and race etc.

But how and why we kept our people ignorant of these rights? The politicians in all parties have on top of their agenda the idea to come to power, and stay there. Unfortunately, politics as a service and sacrifice has ceased to exist. I have often said the politicians have come to have a vested interest keeping the people backward and illiterate.  They have ensured that we continued with the colonial system we have inherited when it comes to governance. They have not bothered to teach the constitutional values to the people because if they understand the Constitution they will not accept the colonial system now. And the result is that the subjects have not become the citizens of an independent, sovereign country. They do not have the rights of the citizens; they do not know the duties of the citizens. The people have not become the masters of their destiny and they have not been participating in governance.

The unfortunate part is everybody who knows about the constitution wants to use it for his individual or group interest. One fundamental aspect the constitution-makers thought of was that we the people of India are one people, we are one individual. Unfortunately the vote bank politics has led to the manifestation of a separate identity. So every group – be it religion, caste or language or region based – want to establish a separate identity. And we have the slogan of unity and diversity, but the tragedy is that this concept is the most misinterpreted and misunderstood.

People have come to correlate diversity and they talk about pluralist society. They do not understand that the constitution-makers realized that diversity was essential to the survival of this country. They sought unity in diversity, while we sometime celebrate diversity and ignore the need for unity. And teaching constitutional values to the people is one way to keep our country united.