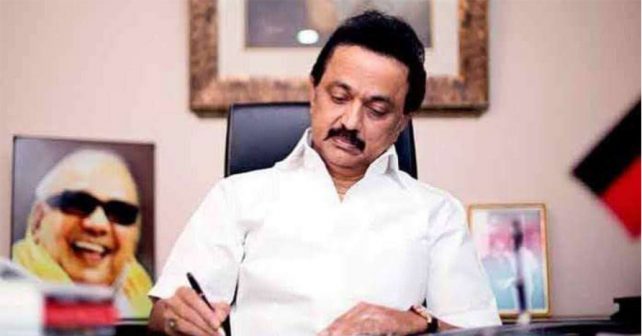 The culture of Tamil people, especially the Dravidian culture is an ancient culture. Tamil has been the oldest classical language. But the BJP Government which has constituted a committee for the research and study of Indian culture since 12000 years ago has not allotted a place in it ever for one Tamil scholar.

This committee has been constituted with the intention of belittling and humiliating the multifaceted view and identity of our nation and the antique Tamil, Dravidian culture. This Committee which has completely ignored South Indians, comprises 16 members. Six of them are Sanskrit scholars. This indicates the deep rooted hatred of the Central government towards Tamil language.

Affected by the deadly contagion COVID – 19, millions of people are miserably suffering and several thousands of people have perished. Unlike any stage in the past, Indian Economy has descended below 23.9 per cent. There is wide spread unemployment crisis and millions of youngsters are facing a bleak future and frustration. At this juncture, during such a period of agony, the BJP Government is wasting its precious time fully in its ulterior motive of thrusting the Saraswati river concept and the civilization of the Vedic Age. This is indeed disheartening for us.

Through the propagation of culture, seeds for religious animosity are being sown. The BJP Government has been playing a perilous game with India’s multifaceted policies and the multifaceted Indian culture recognized, respected and hailed by countries all over the world. This has been happening ever since the BJP captured its rule at the Centre with its brute majority. This poses a great challenge and threat to the pride of our nation and its constitution. It is undeniably a matter of great concern and displeasure for us…..

The expert – committee may be reconstituted at the earliest by including in it, the scholars of Tamil Nadu, southern States and north eastern States as well as representatives of the Scheduled Caste and Scheduled Tribes, minorities etc. This has to be done honestly and impartially without any prejudice and bias. 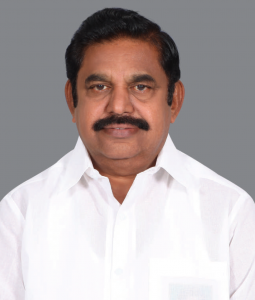 “While it is welcome move to deepen our understanding of our country’s rich and varied cultural roots, the composition of the committee itself is a matter of deep concern,” wrote CM Palanisami to PM.

The letter further read that Tamil Nadu has a glorious past and is home to one of the oldest civilisations, viz. Dravidian civilisation – a living and thriving culture in the south of India.

“The recent archaeological excavations in Keezhadi and other parts of Tamil Nadu reveal that the world reputed Sangam era can now be dated back to as early as 6th century BCE. This places Tamil culture and language as one of the oldest surviving languages in the world,” the letter read.

Bringing back PM Modi’s visit to Mahabalipuram in 2019 for the Indi-China informal summit, Edappadi said the PM had observed the awe-inspiring timeless monuments and glorious legacy of Tamil Heritage in full splendour.

He said the PM would agree that any chronicle of Indian history and culture would be grossly incomplete without giving its rightful place to Tamil culture and language.