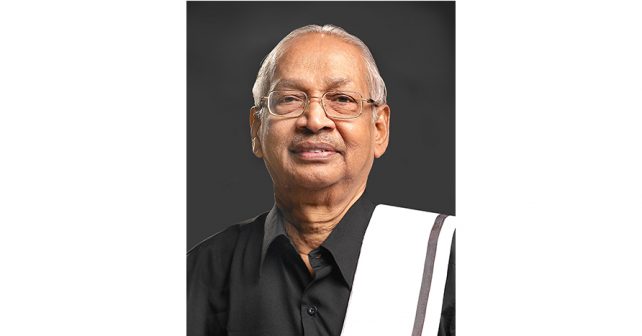 Who are the three enemies of all of us? Ego, envy and fame-hunt. Once we identify these enemies the battle of our life is won. They are invisible but not invincible. We can attack them with a firm determination to win. They are abstract qualities. – not living human beings in flesh and blood. Shall we probe into their features?

1. Ego: When we immodestly think too big of ourselves, soaked in vain glory, we fall a prey to this enemy. Superiority complex makes us devoid of humility. Even in a married life ego plays games. Clashes of ego are found among friends, in offices and in families. It is like a game of ‘snake and ladder’. Ego tempts us to reach the top of the ladder. When we scream in pleasure as if we have conquered the world, crooked nature stings like a snake and brings us to the bottom. Pride goes before a fall. Hence we must stay away from false prestige and be humble at all times. overplaying our role would ruin us in the long run. Ego is like a parasite; like a deadly virus. Let us defeat and crush it.

2. Envy: Another merciless enemy. A green eyed monster. Even eminent psychiatrists are unable to trace its origin and find out how and why it sneaks into us. It is an invisible incinerator. The husband who earns less than his wife envies her. With the passing of time, envy tears them apart. If a friend of mine buys a new car, why should I envy him? His being rich is a favour in disguise. Had he been poor, he would seek a loan from me and when I refuse, our friendship would be snapped, wouldn’t it? Envy makes us restless and sleepless. It also causes inferiority complex. It belittles us. Let us drive away this enemy at first sight.

3. Fame-hunt: The third ruthless enemy. Name and fame should spontaneously knock at our door, if we deserve them. When we hunt it we become worse than guttersnipes. we find many political leaders using sycophants to eulogise them by flattery. They employ ghost writers and paid ruffians to fetch fame. There are people who buy even degrees and titles. Some fake foreign universities award doctoral degrees for a payment of two hundred dollars. We have millions of such pseudo-scholars around us. Ace plagiarists hunt name and fame stealing the works of others. Let us drive away this enemy called “fame-hunt”. Paid fame is a matter of shame.

The only weapon to be used to attack and drive away these three enemies is “Rationalism”. The ability to reason makes us superior to animals. Rationalists analyse every issue with a spirit of inquiry. Rationalist outlook would make us realise that ego, envy and fame rob us of our peace. They are disgusting vices to be discarded. Use the weapon of reasoning power and crush them.

My dear readers, once these three enemies are defeated and driven away, our life would become lovable. Try.