‘Make Me turn Myself into an Atheist…’ 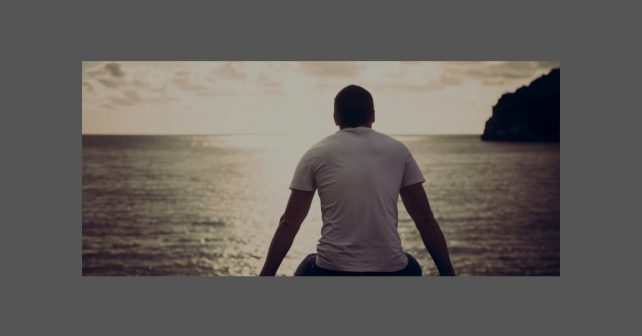 God in the CEO’s office, ready to be briefed by the HRO, Human Relations Officer.

God: Well, I’m back from my inter-galactic chakkar of inspection and I’m glad to say everything’s running smoothly everywhere in My universe. But tell me, how are things on that tiny little speck of the cosmos that calls itself Earth?

Human Relations Officer: Things are pretty much the same as always. You know, wars, scams, scandals, all the normal stuff. Oh, yes, and there’s this mandir-masjid business that’s still going on.

God: What? Are they still at that same old thing that’s been going on for years and years?

HRO: I’m afraid they are. In fact, right now there’s a big hangama around it, thanks to the upcoming elections.

HRO: It’s something they have on Earth, which You needn’t bother about.

God: But I have to bother about them if they’re dragging My name into these darn elections, whatever they are.

HRO: Well, the whole thing is that one lot claims that You, in Your Vishnu avatar, and Vishnu in his Rama avatar were born in that particular place, so they want to build a mandir there, while another lot claims …

God (cutting him short): Hang on a sec. They’re saying that in My Vishnu avatar and Vishnu’s Rama avatar, I was born there. How can I, who am Everlasting and Eternal, beyond birth and death, have been born anywhere?

HRO: Don’t ask me. And there’s more. Another lot claims that, instead of a mandir, there should be a mosque there.

God (puzzled): So? What’s the big deal? What’s the difference between mandir and mosque? Aren’t both dedicated to Me?

God (gloomily): Oh God, or rather, oh Me. It’s enough to make Me turn Myself into an Atheist …