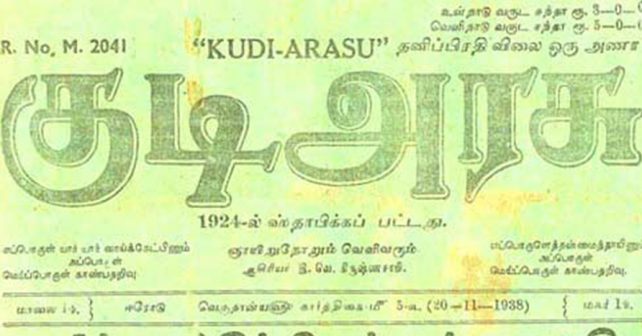 In the scriptures and fables fabricated by the Aryans, we find references to numerous giants who undertook penance and received boons in return from gods and goddesses. We are told that the giants misused their boons and committed atrocities. All these are obviously a ploy to kill the aborigines and their leaders accusing them as giants. The Aryans who assumed the names of gods and divine entities and called themselves “devas”, used such fables to hood-wink the tribals and their chieftains. We do not find any proof for benefits reaped by the divine boons.