NCERT, not to usurp the States’ Rights! 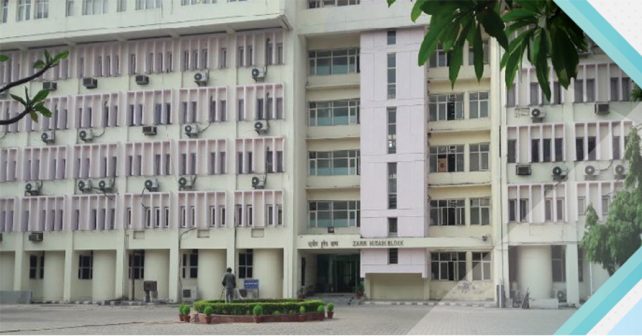 The NCERT’s action is nothing but an assumption that Education has been already transferred to ‘Union List’. This is highly arbitrary and unwarrented.

When the Indian Constitution was formulated, reckoning the cultural linguistic diversity and traditions of the country, the founding fathers included the subject ‘Education’ under ‘State List’ in VII Schedule as the governing power to be exercised by the States. The Union government can have advisory role on education through offering overall guidelines. The ultimate deciding power was vested with the respective States. But during the emergency when the democratic rights were under peril and the subject ‘Education’ was shifted to ‘Concurrent List’ wherein both the Union and the State governments have to concur and exercise. The States have been exercising the power according to their changing needs. Since 2014, the Union government headed by BJP led alliance’s unilateral decisions on education without consulting the States, have been mounting at large. Usurping attitude on ‘education’ has assumed larger space of governance imposed on the States. A major exercise is the unilateral announcement of National Education Policy 2019. Despite inviting the suggestions for the policy formulation from the public, adequate reckoning in the policy was not made. Scant respect was shown by the Union government on the suggestions made by the States.

So far, the Union government used to avoid intervening the curriculum of the States as per the proposed national outline. Such direction and instruction were never given in meetings convened by NCERT. It seems the representatives of a few States have argued and expressed their displeasure on this issue. Such a trend would tarnish the democratic nature of educational curriculum and its administration and curtail the rights of the States.

The awareness on this unilateral trend has to be understood by all the States and responded accordingly.

Let the Union government not act unilaterally on ‘education’ that has the direct bearing on the future of children and generations to come!