Not victims but providers 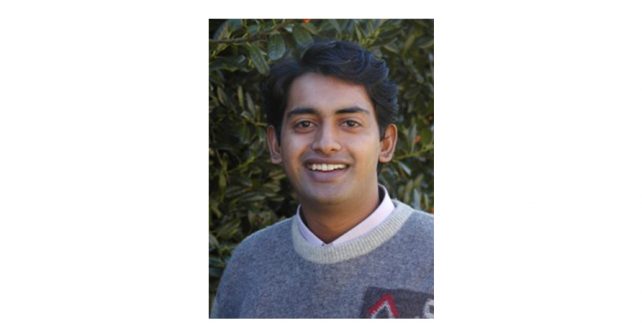 The world refugee day is a reminder that 82 million people around the world are displaced. In the last year alone about 11 million have been displaced and only 250,000 have been able to return to their homes. A meagre, 35000 were resettled in third countries. The pandemic has exacerbated the vulnerability of the refugees due to the dramatic reduction in processing of refugees to find durable solutions. (Filippo Grandi Interview to the BBC 18.06.21)

The ongoing conflict in Syria, the withdrawal of the American troops from Afghanistan, oppression unleashed against the Rohingyas in Myanmar, a complete disregard for the rights of Tibetans, the onslaught in Yemen, lack of conclusive answers to the return of Sri Lankan refugees in India and a few other issues continue to hold Asia as the largest refugee producing and hosting continent in the world.

India is host to an estimated 3,00,000 refugees mostly comprising Tibetans, Sri Lankans, Rohingyas, Afghans and a small number of refugees from other parts of the world.

Like the majority of the South Asian countries, India is not a signatory to the UN Convention concerning refugees (1951). It does not have any domestic law to treat refugees. They are treated under the Passport Act 1967 or the Foreigners Act 1946. The problem with this is that a refugee in India is considered as an illegal immigrant, or a person who has overstayed his/her visa. Such an approach does not recognize the need for protection of those who have fled their country of origin as there is an imminent threat to life. Secondly it does not have an obligation to protect them when they seek refuge.

India has continually been considered as a refugee friendly country by many while others consider it unfriendly. The treatment of the Tibetan refugees and the Sri Lankan Refugees have been good practice to emulate, while the treatment of Afghans and Rohingyas has drawn a lot of criticism. Much of it depends on how a community has organized itself to lobby and advocate itself. Such an approach leaves the refugees who are not able to mobilize themselves doubly vulnerable.

This situation presents four problems according to Brian Barbour (a.) the lack of legal and procedural foundations, (b.) the lack of compliance with legal standards, (c.) preconceptions and misconceptions about refugees and refugee protection, and (d.) a lack of cooperation and coordination among States and civil society (http://www.refugeestudies.jp/). This makes it more critical to have a domestic law for refugees.

Combined with the existing threats to life, the COVID situation sandwiches them between a rock and a hard place. Living in poor and squalid conditions in crowded areas they see themselves as easy prey to COVID. With lack of access to resources to vaccinate, test, and treat themselves for COVID, the lockdowns have created a lot of anxiety. “We have survived the war and conflict but we are not sure if we will survive the combination of COVID with displacement. The war may not kill us but the pandemic will!” said a Sri Lankan refugee who lives outside the camp in Tamil Nadu.

Though a law is no magic pill that cures all the refugee ailments, there are time tested outlooks that will greatly help in dealing with the issue. First, refugees are people with skills that can be used for the benefit of the host nation. Second, they are not to be considered as victims, but as survivors who have turned out to become providers. Finally, during their time of sojourn as refugees they need to be empowered to seek a durable solution through access to education, health and livelihood. This transformational view will lead to a paradigmatic shift in the way we view and treat refugees.