Onion and the Brahmin Finance Minister 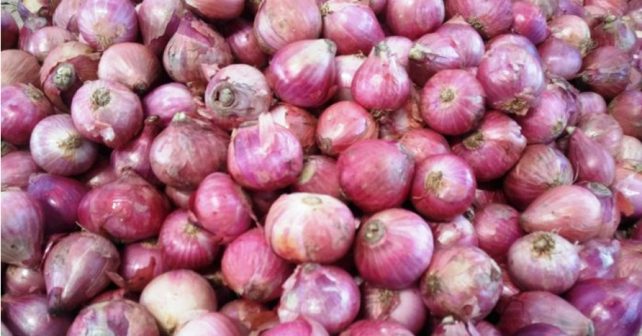 When the prices of onions are spiralling up that affects the purchasing capacity of the vast majority population for its usage in their daily cuisine, Mrs. Nirmala Sitaraman, the finance minister of the country has not responded to the question of price rise of onions properly.  When she has been shrewd enough to answer the other questions with multitude data and with the support of the top level bureaucrats, she adhered to her brahmin family habit and answered, ‘I don’t eat much of onion or garlic.  I come from such a family which does not have much to do with onion’.

Does a minister have to be a smoker to answer the question related to cigar and cigarettes?

Should only a minister with the habit of consuming liquor answer the questions related to liquor and its related aspects?

A petty shop owner has to sell cigarettes though he/she does not have the habit of smoking.

The brahminical allergy to onions which is consumed invariably by all the people of the country has deep rooted in the minds of Mrs. Nirmala Sitaraman, even after having studied in a reputed higher education institution, JNU, even after having traversed in the political journey and shouldered the responsibility of minister of important portfolios like Commerce, next, Defence and now, Finance.  Brahminical identity reigns her at the time of answering the question raised by a member more than her responsibility as the finance minister of the country.  That is the nature of brahminical mindset of any individual whatever higher position or post they hold!