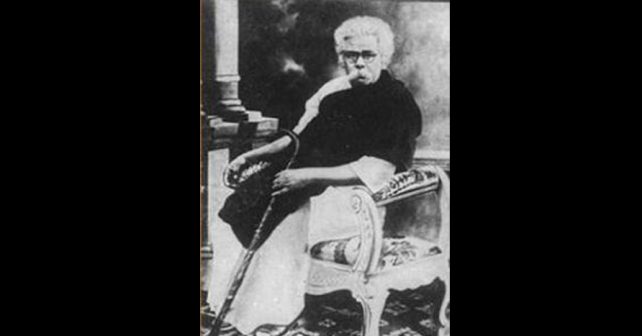 Replying to the welcome accorded to him, enroute Soviet Union Periyar said: This movie was interesting and wonderful no doubt; yet, it helps only in creating superstition and acceptance of servility.  Lazy people take advantage of them and fatten themselves by swindling the poor. Hereafter we much stop producing such works and come forward to create drama and movie which spread rationalism and freedom.  That is what prevails in countries which stand for liberty and equality.

There is only one way for the depressed people improve their lot, which is for all the depressed people of the world to unite. Factors like devotion to one’s country and religion must be destroyed in toto. And we must work with commitment for the uplift of the poor and the depressed.  Society of the world is divided into (1) the poor who struggle to make a living and (2) the lazy rich who enjoy the fruits of their labour without doing anything.  We must be prepared for a class war to attain liberation.

At this stage, a missionary stood up and said that he had been observing the work and the teachings of EVR for many years; he was convinced that his work can put an end to the sufferings of the people, yet he was pained at EVR’s denial of god.

In his reply, EVR said that to say that one must believe in god is a kind of tyranny. It must be regarded as one’s personal matter.  People with some faith in god need have no fear that his work will annihilable god.  His stand was that only those who had faith in god were responsible for all the atrocities and swindling.  No one need to have any fear that world would come to an end if faith in god disappeared.