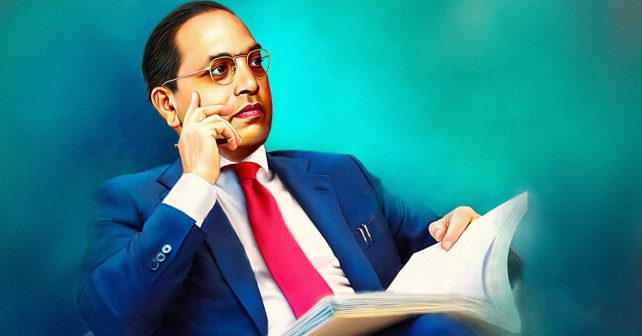 Why has the movement of the Untouchables not succeeded? Have they no allies? If there are allies why do they not help and co-operate with the Untouchables? This is a very pertinent question and it is necessary that it should be properly understood. For answering this question, it is essential to have a very clear idea of the Hindu social organization and the classes of which it is composed.

The structure of Hindu society is a very complicated one and it would be difficult for one, whose life has not been woven into it, to know the pattern. Perhaps, a diagrammatic presentation may be helpful. I give below one which, in my judgment, facilitate the understanding of the social structure of the Hindus:

The diagram shows that although there are innumerable castes among the Hindus, they can all be grouped under four classes. Of these four, Class I forms the Herenfolk or the Ruling Class, Classes III and IV form the subject people.

Let us now consider which of these classes can be the natural ally of the Untouchables.

Those in Class I form the privileged classes of the Hindu society. The Hindu social order was created by them. They alone benefit by it while the aim of these in Class I is to save it. Neither by community of interest nor by reason of ideological affinity can the two friends and allies disagree.

What about the Criminal and Primitive Tribes? They have the strongest ground for over-throwing the Hindu Social Order. 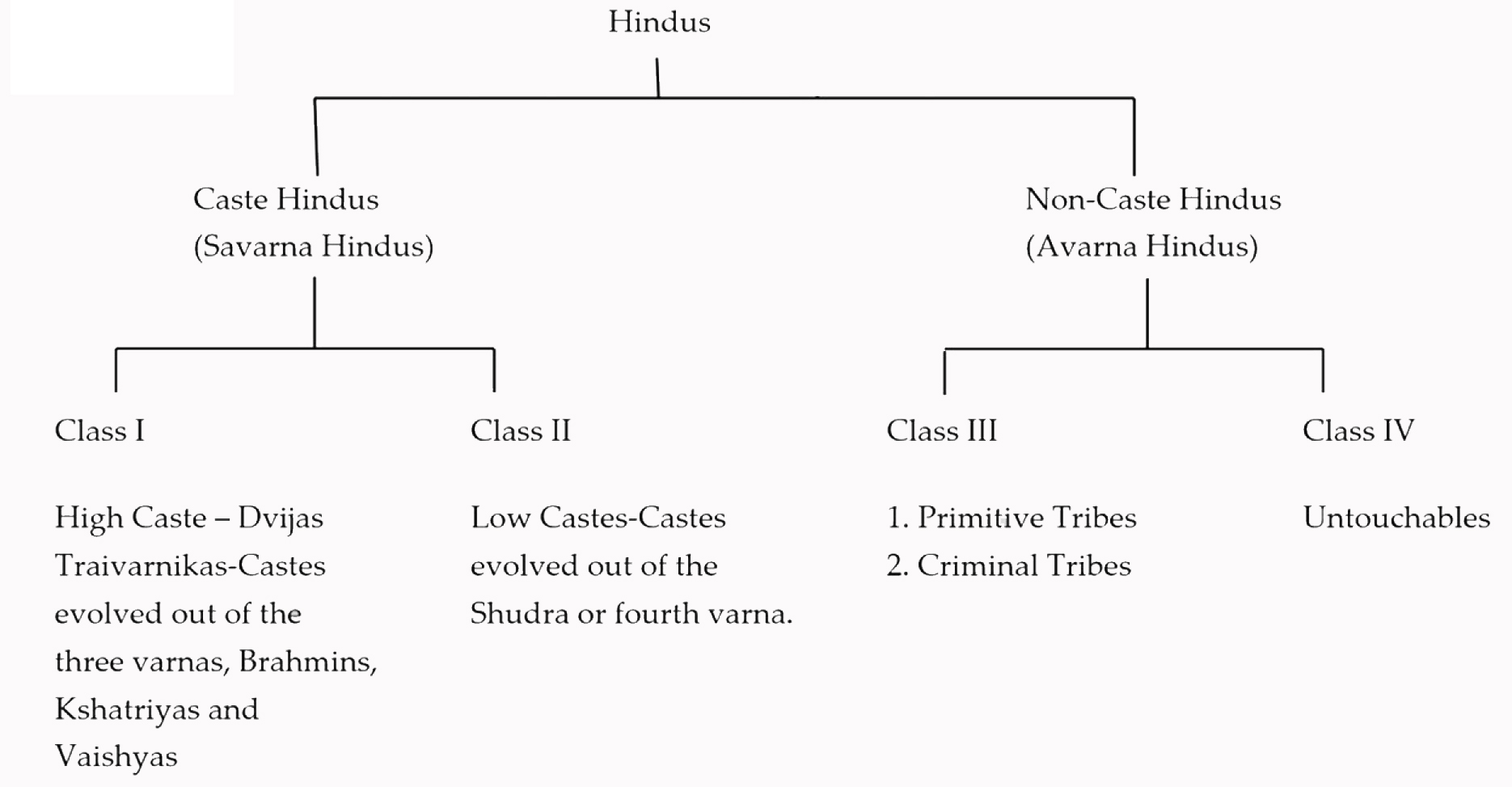 Manu asks the householders of the Brahmans, Kshatriyas and Vaishyas: