Reservation of 10% to EWS Proves itself a Fallacy! 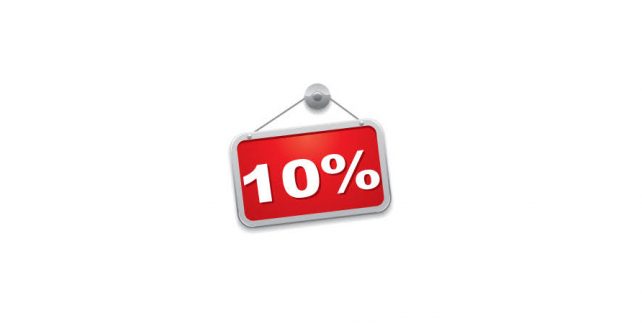 From the day the Union Cabinet approved the agenda to introduce 10 per cent reservation for the economically weaker sections (EWS) in admission to the educational institutions and provision of employment in the State Services. Within a period of about a week the Constitution of the country was hastily amended and Notification was issued to the effect, resulting in an unprecedented and speedy exercise that was never witnessed in the legislative and executive history of independent India. The ruthless majority of the NDA at the Centre has carried out this exercise. Constitutional amendment has been brought in against the basic structure of the Constitution itself by prescribing economic criterion for reservation that is ultravires to the principle of social justice.

When reservation policy is being implemented to uplift the socially and educationally backward classes including the Scheduled Castes and the Scheduled Tribes, hues and cries were raised by the dominant sect that merit and efficiency getting deteriorated. Persons with less marks in the recruitment process are selected and candidates who have secured higher marks comparatively are denied such opportunities! The same argument was also put forth by the sect in respect of admission process in the  educational institutions. The marks obtained was the yardstick to ascertain the merit and efficiency of the candidates who compete in the process.

Recently the result of the preliminary examination for the recruitment of clerks in the State Bank of India has been released.  The notification and the process were issued in April 2019.  The rationale for the opposition to the provision of 10 per cent reservation for EWS has nakedly exposed the worst reality through the marks obtained by them in the preliminary examinations.  The cut off marks in the selection process to become eligible for the next stage of main examinations are:

The low marks, secured by the EWS has been fixed as cut off point for them.  No usual hue and cry on the depletion of merit and efficiency cameforth from them.  The people who were vociferous against reservation fell into the wicket which they have played out.

Besides, the process mode, cunningly designed to favour the selection of EWS anticipating their securing lower marks was introduced at the time of notification of the recruitment as advertisement.  In every selection process based on the reservation policy, the qualifying marks would be fixed.  Candidates securing marks up to the qualifying marks would be eligible to compete the process despite being hailing from the various reservation categories. The same mode was applied in the recruitment process in the State Bank of India also in the past.

The concept of qualifying marks was removed in the process, where the reservation for EWS has got introduced for the first time. The agenda in the removal of qualifying marks was to enable the maximum number of EWS candidates for the 10 per cent reservation; with the result, the EWS cut off marks has come down to 28.5% in the State of Tamil Nadu.  The process still becomes a laughing stock, in the State of West Bengal where the cut off marks for the EWS has been fixed as 0 %.  For argument sake, it could be interpreted that EWS candidates securing negative marks, (awarding negative marks for the wrong answer is in practice) would also become eligible for appearing the main examination if the sufficient number of EWS candidates (a particular proportion to the share of vacancies allocated for EWS) are not available in the preliminary. Is it not a mockery of recruitment process that has been accomplished in the implementation of 10 per cent reservation for EWS?  This is only just a beginning.  More of weak wickets of the anti social justice outfits have to fall down! The proponents of social justice predic that 10 per cent reservation for EWS is like  administering a ‘slow poison’ to social justice; it is not so.  More than that in real practice it is a ‘quickly killing poison’. The recruitment process in the State Bank of India has proved it. Hence a review of this blunder is worth considerable!