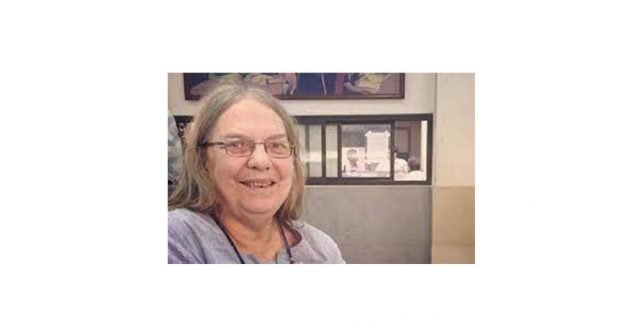 We were shocked to hear the demise of Dr. Gail Omvedt, one of the intellectual voices of the Social Justice Movement in India. She properly introduced to Jyothiba Phule, Savithri Bai Phule, Shahu Maharaj, Dr. B.R. Ambedkar to the world.  Her writings on Periyar (E.V.R.) are unforgettable.

She had been a significant and committed contributor for the social research and authored many historical works in the emancipation of the downtrodden in society.  Her book ‘Cultural Revolt in a Colonial Society – The Non-Brahmin Movement in Western India’ speaks about her reverent contributions apart from many books.

Gail Omvedt did not restrict herself with mere research and authorship but assumed the role of fighter – activist for the liberation of the marginalised.

We Dravidar Kazhagam, founded by the social revolutionary Thanthai Periyar pay our respects to the professional scholar-activist, an exemplary researcher equally on Dravidian Movement of the South and convey our heartfelt condolences to, the bereaved family members and the fraternity.

Our Tributes to Dr. Gail Omvedt!