Secularism in the time of security 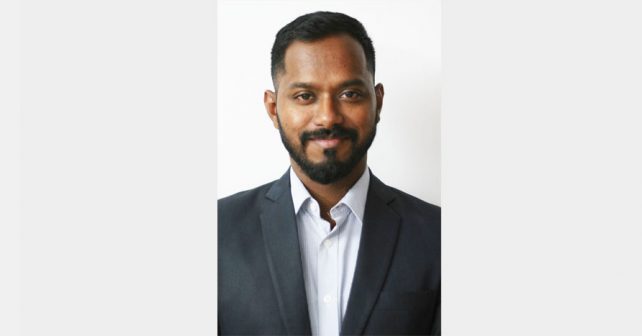 After the verdicts on Ayodhya and Sabarimala, the focus will now shift from the Supreme Court to Parliament. There is a compelling case to suggest that the BJP has begun executing its ideological agenda through the arms of the Union government. With Amit Shah straddling two key positions as Union Minister for Home Affairs and national president of the BJP, the co-ordination and coherence in policymaking and political maneuvering are palpable.

The party’s 2019 election manifesto spoke about providing citizenship to minorities escaping persecution from neighbouring countries. The execution of this promise has come in the form of renewed vigour to enact the Citizenship (Amendment) Bill in the winter session of Parliament. If Parliament legislates the changes proposed to the Citizenship Act, this would mark an irrevocable shift away from India’s secular credentials.

Speaking at a seminar in Kolkata last month, Mr. Shah emphasised that “all Hindu, Buddhist, Sikh, Jain refugees” will not be “driven out”. He further announced that by bringing the Citizenship (Amendment) Bill into force, the Union government would ensure that “all the rights of an Indian national” would be extended to this cohort. It is trite observation that the definition of refugee, under the present government, contains conspicuous omissions.

Though the discourse is structured around persecution and refugees, there is little doubt that these actions, if carried through, would effectively mutate India into a “Hindu Rashtra” or a Hindu nation. Therefore, concern for refugees is nothing more than a Trojan to build a monoreligious country which will serve as a promised land for people belonging to the Hindu and other “Indic faiths”. Naturally, this will alter the secular fundamentals underpinning the country and its Constitution.

Not long ago, a Minister of the Union government waded into trouble by talking about removing the word ‘secular’ from the Preamble to the Constitution. There is no doubt that this demand is in line with the long-held Hindutva agenda. However, it is equally obvious that the constitutional courts may view any such amendment to the Constitution as a direct threat to its basic structure, as laid down under various judgments. Most notably, in Kesavananda Bharati v. State of Kerala ( 1973), the Supreme Court held that secularism was part of the basic structure of the Constitution and further, that the basic structure could not be abrogated. As such, it follows that the state must be secular and actions by the state shall not impinge on the secular fabric of the country.

A further legal impediment would arise on the basis of international law and humanitarian principles which prohibit the discrimination of refugees on the basis of religion. Recently, Indian courts have read international obligations under the Universal Declaration of Human Rights relating to stateless persons in consonance with Article 51(C) of the Constitution to endow them with force of law. In P. Ulaganathan v. Government of India (2019), the Madras High Court utilised the expansive powers under Article 21 of the Constitution to provide partial relief to refugees and stateless persons.

In recent times, Turkey has seen its secular foundations being reshaped under President Recep Tayyip Erdogan, as has been pointed out by Amitav Ghosh and Shashi Tharoor. However, whether this model can be executed in India would depend on how the judiciary perceives this challenge to secularism.

Perhaps anticipating such judicial resistance, recently Mr. Shah spoke extensively on “national security”. He emphasised that no country “can run smoothly with the weight of so many intruders”. It is to be seen whether the bogey of security will allow the BJP to circumvent constitutional strictures and convert India to a Hindu nation.