Secularism The Relevance and The Reality 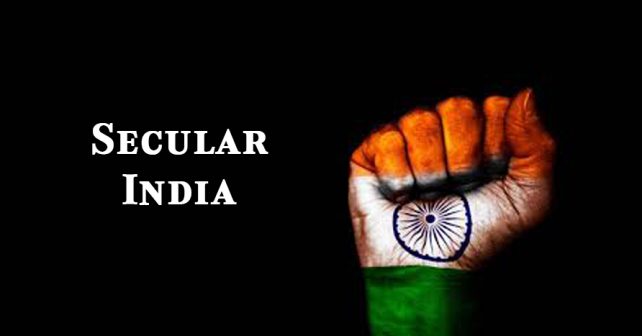 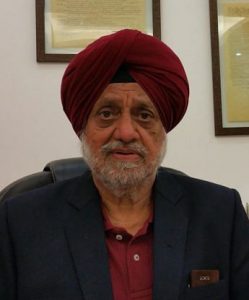 The clear signs of a serious danger to the secular fiber of the Indian Society and Polity could clearly be seen on the horizon. Although the right-thinking people foresaw the threat to pluralistic foundation of the polity, nothing concrete was done to meet the challenge.

Subsequent years saw the rise to power of a political formation that was outspokenly hostile to the very idea of secularism and essentially committed to a theocratic state. The political victory of the forces of majoritarianism has landed the country in a social, political and cultural crises. Unfortunately, the other political organizations, particularly those occupying space in the Centre, neither perceived the danger nor responded with ideological clarity and a firm will to face the onslaught of undemocratic forces of divisiveness. In fact, they seem to have surrendered without any resistance.

In 2019, despite a very poor and lackluster performance in all fields that landed large sections of the country in the deep economic distress, the anti-secular establishment won a ‘resounding’ electoral victory (with 37 per cent votes). The theocratic project was, thereafter, pursued at a frantic pace. Majoritarian agenda was presumed to be an effective rebuff to all meaningful opposition notwithstanding pressing economic issues. Things were pushed to the brink. India’s credentials as a functioning democracy were seriously questioned all over the globe. The contradictions and the conflicts generated by the road-roller of the rulers compelled the people of Indian to rise in a protest to defend the ‘Idea of India’, as enshrined in our Constitution and so gloriously reflected in its preamble. The deadly mixture of the Citizenship Amendment Act (CAA); the National Citizens Register (NCR) and the National Population Register (NPR) led to an explosive situation where we find ourselves today. It is heartening that the youth and the women took the initiative to defend the spirit of the Constitution and its core values. These countrywide protests, though predominantly, spontaneous, dispersed and seemingly localized, have a deep thematic content. The symbols of the national flag and the prominence to the Preamble communicate the rejection, by the people at large, of the studied, subtle and sure devaluation of the Constitution by the present rulers. The supremacy of the Constitution over sectarian political agenda is a call that only the blind can miss. The fear and hopelessness generated by a sustained divisive agenda pursued by a powerful ruling coterie, which has certainly landed the country in a self-inflicted economic recession, has brought people to the streets. People are out in the chilling cold in a struggle to reclaim the Republic and the social contract that defines the Constitution. It is a people’s movement for restoration of secular values and ethos. It matters little how long this public upsurge will last. The centrality of secularism and other cardinal Constitutional values has been brought centre stage. Those who contemptuously called it ‘sickularism’ are shouting from house tops to declare their secular credential. The country wide participation of diverse sections of the civil society in the public protests is the silver lining in an otherwise dark firmament.

Finding itself isolated, the regime has resorted to indiscriminate use of brutal force and overuse of a captive media to disseminate misinformation and to unleash propaganda for carrying forward its agenda of polarization even further. The positive fall out is an open debate on communalism in streets, office, centers of education and at all places where people assemble. It must at last dawn upon the enlightened sections of the society that eternal vigilance is the price of liberty.

All right-thinking people including the intelligentsia, political activists as well as the media personalities must honestly share the blame for having failed to wake and stand up against the devastating tide of majoritarianism. 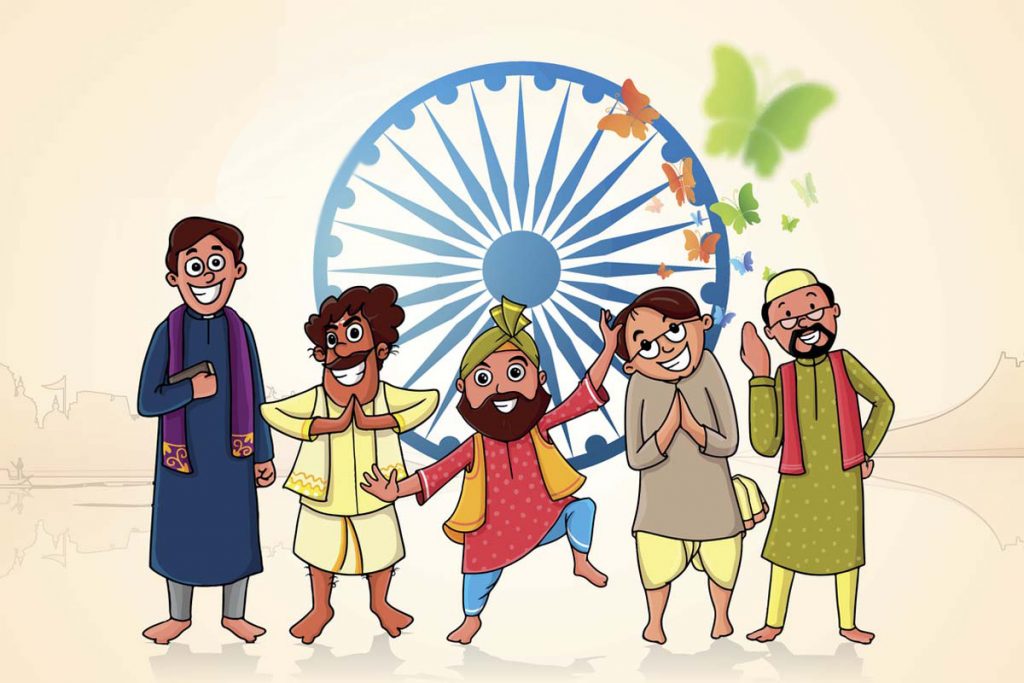 It is appropriate to recall how the great H.M. Seervai, eminent Constitutional scholar and jurist had foreseen the impending threat while drawing up the preface to the Fourth Edition dated May 4, 1991. His words are, indeed, prophetic:-

“….The central issue in the current elections is whether the free secular State established by the founding fathers is to survive. A party like the B.J.P. claims that since Hindus are in an overwhelming majority in India, their religious sentiments, whether right or wrong, must be respected even if in doing so the religious sentiments of large minorities like the Muslims are outraged. The massacres and migrations which followed partition are a warning that the attempt by one religious community must end in bloodshed and disaster. Several political parties which oppose the B.J.P. are pledged to maintain India as a free secular State. All who love India must hope that every voter will recognize the overriding need of preserving the Constitution as our founding fathers have fashioned it, and will reject the claims of parties which place the religious sentiments of a community above the Constitution and the Law..”

In the Constitution of India secularism emerges as a cardinal pillar of the polity. It has been declared as one of the basic features of the Constitution. It is however a widely shared perception that our Courts have not been able to firmly uphold the idea of secularism on many occasions. Thus, it appears to have emboldened the forces of polarization.

It is also high time that the fundamental duties enshrined in Part-IVA of the Constitution are given the importance that they deserve. It is provided in Article 51A that it shall be the fundamental duty of every citizen of India to promote harmony and the spirit of common brotherhood amongst all the people of India transcending religious, linguistic and regional or sectional diversities. This Article also lays down that every citizen shall value and preserve the rich heritage of our composite culture. The proponents of polarization and divisiveness have been openly and blatantly violating the mandate of the Constitution enshrined in Article 51A. Even persons occupying Constitutional positions have been making public statements that adversely affect the feeling of brotherhood and harmony. There is need to institute public interest litigation in this regard in appropriate cases.

The spirit of common brotherhood and harmony have been in the DNA of our country. Indian culture is an amalgam of diverse stream of thoughts, ideologies and ways of life. We have centuries old tradition of debate and interaction of ideas. Tolerance, peaceful co-existence and respect for the religious beliefs of the other persons, have been an integral part of the Indian tradition. Secularism is thus a basic feature of Indian society and our way of life. The recent developments have highlighted the need to steadfastly uphold the ideal of secularism.