Shakti Vahini v Union of India & ors (CA No.186 of 2018) Steps to combat the crime of Honour killing (Directions to Union of India and the State Governments) 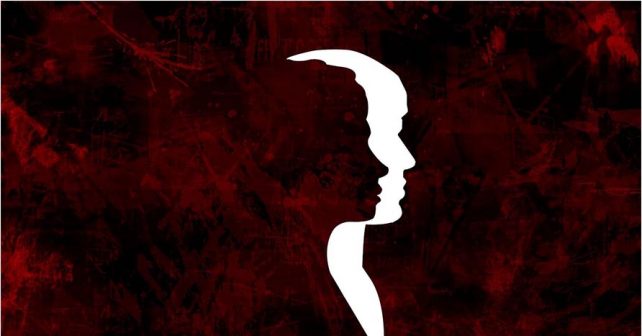 *               To enable the couples approach for their safety and well-being, special cells must be constituted in each district.

*               The State Governments should identify the places where honour killings and assembly of Khap panchayats took place in the last five years.

*               The Home Department Secretary of the States should see that the police stations of those identified areas are extra cautious if any instance of inter-caste or inter-religious marriage within their jurisdiction, comes to their notice.

*               If information about any proposed gathering of a Khap panchayat comes to the knowledge of police officer or any administrative officer, they should immediately inform all the superior officers as well as higher officials in the police department.

*               Inspite of all the preventive measures if it is found out that Khap panchayat has taken place to take action against a couple or their family, the police officer of the particular jurisdiction should see that an FIR is lodged under relevant sections of Indian Penal code.

*              Once the First Information Report (FIR) is registered, the Superintendent of Police or the Deputy Superintendent should see that the crime is investigated effectively, until a logical end is arrived at.

*               The State government should establish a safe house in each district to provide protection and shelter to the couples who are under threat.  Such safe houses must be supervised by the District magistrate and the Superintendent of Police.

*               Complaints regarding the threat to the couples concerned must be dealt with very sensitively.  If the couple are adults, support is to be extended to get them married and registered under police protection.  If they request for shelter, they could be made to stay in the specially arranged ‘Safe house’, upon payment per month, not exceeding one year.

*              If it is found that the marriage or relationship of a couple is opposed by their family members, local community or the Khap panchayat, a preliminary inquiry must be conducted by responsible officials to confirm the truth.  The report of the inquiry must be submitted to the Superintendent of Police within a week.

*               Steps are to be taken to register an FIR against the persons threatening the couple.  The Superintendent of Police should see that the investigation is properly completed.  All the offenders involved should be charged without any exception.

*               Any failure to follow the aforesaid directions should be treated as deliberate negligence and misconduct of the officials concerned.  Departmental action must be taken against such erring officers as per the service rules, within a period of six months.

*              Observing the terms of the ruling of this court in the 2011 case Arumugam Servai vs. State of Tamil Nadu, disciplinary action should be taken by the States against the officials if they are found to have committed willful negligence of duty in all respects.

*              The State Governments should create special grievance cells to receive petitions or complaints from the couples who are harassed and threatened.

*              Such special cells must function as 24 hour – Helpline Service to render assistance and help to the couples concerned.

*               The criminal cases pertaining to Honour killing must be tried at the court assigned for that purpose.  The trial must be on day to day basis and be concluded within six months.  This direction is applicable even to pending cases.  Necessary steps must be taken for speedy disposal.