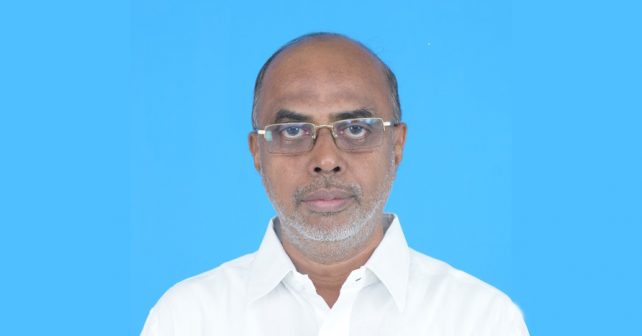 “Registrar General and Census Commissioner of India, Ministry of Home Affairs has informed that the data has been examined and 98.87% data on individuals’ caste and religion is error free.” [Para 10 of the 27r” report dated 31.8.2016 of the Standing Committee on Rural Development (2015-16)]

On 21.9.2021 Affidavit by Social Justice Ministry  before Supreme Court “Para 11. It is apparent that the caste enumeration in SECC 2011 was fraught with mistakes and inaccuracies. A further analysis showed that more than 99 per cent of the castes enumerated had a population of less than 100 persons.

Para 12. For the aforesaid reasons, the details available in the record of the Census pertaining to castes is not reliable either for the purpose of any reservation, whether in admission, employment or elections to local authorities.”

In August, 2016, the RGI and Census Commissioner of India, Ministry of Home Affairs said that “data has been examined and 98.87 per cent data on individuals’ caste and religion is error free”.

In September, 2021, Ministry of Social Justice in its affidavit cited “mistakes, inaccuracies and unusable”, which is in contradiction to the statement of RGI/Census Commissioner.

Who is accountable & responsible  for these contradicting statements?