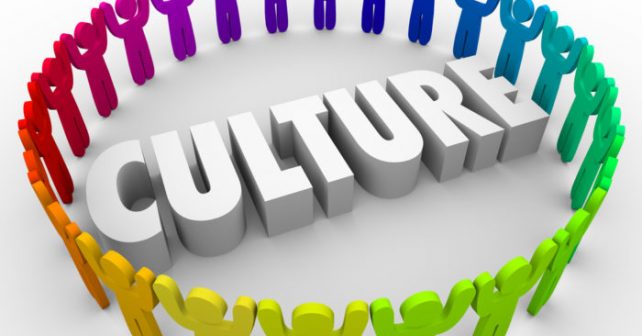 Veteran journalist T.J.S. George talks about his new book, ‘The Dismantling of India’, which profiles the country through the biographies of 35 personalities — from Mahatma Gandhi, B. R. Ambedkar, and Bal Thackeray to Narendra Modi, J.R.D. Tata, and Veerappan.

The maintenance man carrying a big canister walks through the garden outside the French doors at which we are seated. When he announces that he is about to release large clouds of mosquito-repelling gas, T.J.S. George briskly gets out of his chair and slides the glass doors shut. “This other door is only mesh,” he clarifies, “it lets all the smoke into the living room.”

A wall of books dominates this living room and its tasteful interiors, which includes the crockery in which we are served coffee and apple pie. “The decor is the work of my sister, Sheba,” George’s son, author Jeet Thayil, explains.

We begin discussing George’s latest book, The Dismantling of India — a compendium of short biographies of 35 Indian personalities, which illustrates this nation’s trajectory, from Independence. T.J.S. (Thayil Jacob Sony) George is singularly qualified for such an enterprise. His career of 75 years as a journalist began in 1947 — the year of Indian independence. He is 94 years old this year, and he continues to be a working journalist. The 35 personalities in the book are his list of Indians who have made a significant impact on the country’s history, and therefore, our lives. They are people from art, entertainment, politics, science, business, crime and cause. 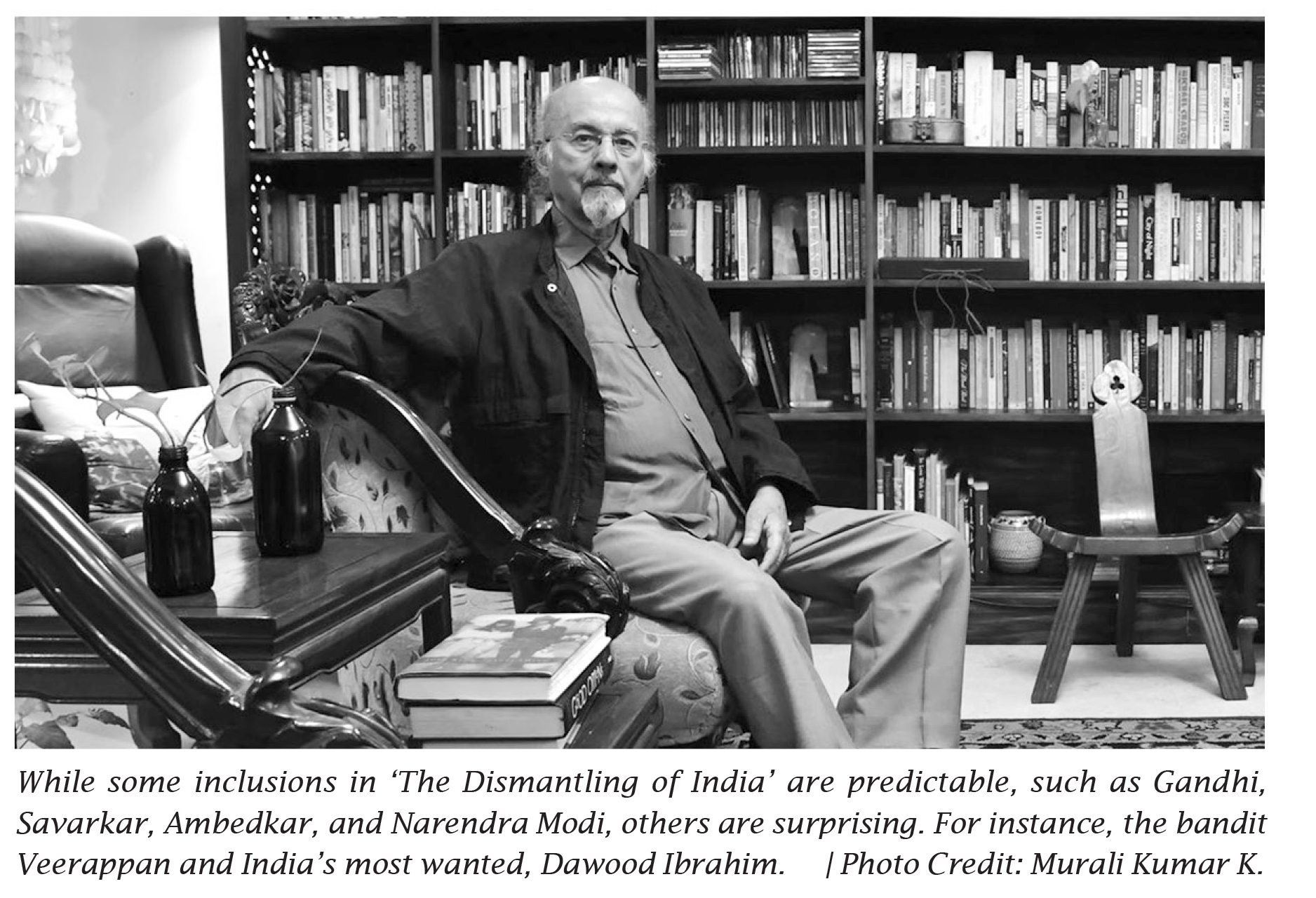 Typically, such a selection would have been made from a long list of prospects. But George’s subjects have been handpicked decisively, to craft this collection. “As a journalist,” he explains, “I have a sense of understanding who is newsworthy. What do they call it… sixth sense? That sense… it makes me pick somebody as newsworthy.”
Equally typical would be to expect — with the anticipation of tales from behind-the-scenes — that George knew most of them personally, but he is clear that the biographies were written from a professional standpoint alone: “I don’t think I have personally interacted with many of them, or any of them in fact.”

Some names are predictable — Gandhi, Savarkar, Ambedkar, Bal Thackeray, J.R.D. Tata. Narendra Modi, Amit Shah and the Gandhi family — Indira to Rahul. Some are surprising inclusions. The bandit Veerappan and India’s most wanted, Dawood Ibrahim, for example. Another is stock market chiseller Harshad Mehta, and Abdul Karim Telgi, who was convicted of counterfeiting stamp paper. “Harshad Mehta used his genius for the wrong ends,” says George, “but that does not detract from his importance. Evil people are also important in the making of a country. And (Telgi) when he was active, controlled a lot of public life.”

India ranks 107 out of 121 countries on the Global Hunger Index in which it fares worse than all countries in South Asia barring war-torn Afghanistan.
Global Hunger Index (GHI) is a tool comprehensively measuring and tracking hunger at global, regional, and national levels. GHI scores are based on the values of four component indicators -undernourishment, child stunting, child wasting and child mortality. Countries are divided into five categories of hunger based on their score, which are ‘low’, ‘moderate’, ‘serious’, ‘alarming’ and extremely alarming’.
Based on the values of the four indicators, a GHI score is calculated on a 100-point scale reflecting the severity of hunger, where zero is the best score (no hunger) and 100 is the worst. India’s score of 29.1 places it in the ‘serious category’. India also ranks below Sri Lanka (64), Nepal (81), Bangladesh (84) and Pakistan (99). Afghanistan (109) is the only country in South Asia that performs worse than India on the index. China is among the countries collectively ranked between 1 and 17 having a score of less than five.
Courtesy: The Hindu

Veerappan, a ‘favourite’
As for Veerappan — to many, a rural folk-hero who fought injustice and exploitation, his criminal excursions notwithstanding — George does not see him as a villain: “I think he was a good man. He was badly portrayed by the press, and by the politicians who lost because of him. He is one of my favourites, if I may use that word.”

The insights in each biography are a window to his own perspectives. For politicians, George reserves impatience and acerbic wit. For people of culture — musicians, artists, thespians — sensitivity and respect.

“Out of all the artists, I would pick Vilayat Khan as the idol in that field for people to study. He is one of the people I respect a lot.” His admiration of M.F. Husain is tinged with regret: “It is shameful as an Indian… that Husain was banished from this country. His name sort of branded him in the eyes of some so-called patriots. He was a great, great artist, one of the greatest artists in Indian history. And see how (the country) treated him.”

Dravidian ethic
The chapters on Annadurai and Karunanidhi, Jayalalithaa and MGR are definitive in tone, for the politics of the Dravidian movement — a subject on which George’s views are sharp, but not unduly dogmatic.

George credits C.N. Annadurai with defining the Dravidian ethic for the world. “Annadurai was the man who made us all aware of the significance of Dravidian culture and its importance. In that sense, I think he made an impact on Indian history, which very few others have.”

Books by T.J.S. George
In this context, George is unapologetically specific on the north-south divide: “South Indian culture… Dravida culture… is incompatible with North Indian culture. It may be an unpopular view. It may not be a patriotic ‘Indian’ view, I’m sorry… Because we are South Indians, we look at things in a different way. We don’t have the prejudices — if I may use that word — that the North Indians have. I feel that the Dravidian outlook is more…”
Inclusive? “That’s not the word I would use. More… cosmopolitan, more civilised than the Aryan outlook.”

Wit and barb lurk not far beneath George’s engaged and serious demeanour, which — when he cues up a complex argument — brings into focus his passing resemblance to Leon Trotsky. And all this is packaged in a very precise man — one whose sense of style is as sharp as his intellect.

In the late 1990s, a local magazine, The Bangalore Monthly, voted him as one of ‘Bangalore’s sexiest men’. When reminded of that, his response is, “Ah yes, wonderful… wonderful.”
Courtesy: The Hindu