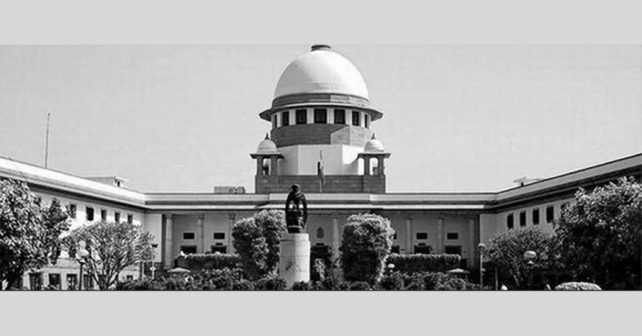 The hear say news about UFO (Unidentified Flying Objects) or Flying Saucers are prevailing in India without any concrete evidence as proof from the Government; not even any initiative taken in that line. The potential threat of UFO is invariably known by the governments in the West in order to avoid the unnecessary misunderstanding between the countries for which the most likely factor is UFO.  This is more so on the potential threat of nuclear war in between the big powers. There are enough proof to show that UFOs are technologically advanced than the dwellers of the Earth.  Peaceful life is the ultimate purpose of Humanity.

For the first time the petition has been filed in the Supreme Court, praying for a direction to the Government of India to bestow its attention and to form some study panel about UFOs and the likely advantage  of avoiding the misunderstanding with the neighbouring countries on the prospective threat of nuclear war. The petition has been filed by Mr. Sabeer Hussain Hassan Mohammed, the Director of Indian Society for the UFO Studies, a nonprofit organization based at Chennai. The petition has many enclosures of statements and appeals by the persons who were at the helm of affairs connected to the security of the counties – United States of America, France, Great Britain, Chile, Peru etc.  The appeals made by them were based on the official studies conducted in those countries.

The initiative captures the attention for public debate on the dangers posed by UFO ignorance pertaining to potential nuclear war.