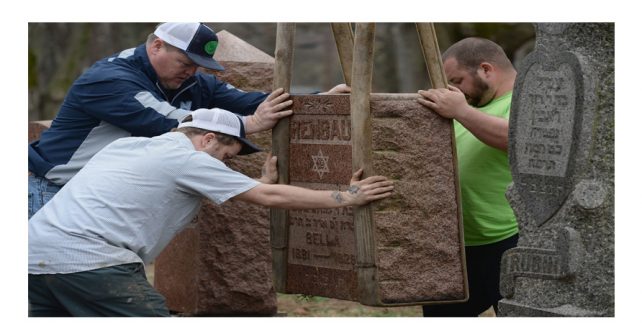 It is shocking to see people carrying their narrow-mindedness, parochialism and intolerance to the United States of America.  The case in point is the blaming of the reputed Carnatic musician by T.M. Krishna in Maryland, United State of America by some Indian pedlars of hatred who have taken the trouble of carrying cartloads of hatred all the way to the United States.  T.M. Krishna, a veteran musician, is winning accolades in his native Tamil Nadu for his innovative spirit as well as for his ardent desire to take traditional music to the common man.  The same T.M. Krishna has been called ‘Hindu phobic’ – what for?  For his having sung Christian hymns in Carnatic music.   Some of you may think that he has served the cause of Carnatic music by taking it to new sets of people.  Music, people say, transcends race and religions.  How sinister it is to think in terms of a separate Hindu music.

Not only T.M. Krishna, even Nityasree Mahadevan and O.S.Arun have been chastised for singing Christian hymns.  How far can parochialism go?  It is a matter of alarm that parochialism is infectious.  The remedy lies in humanism, which everyone must make it their mission to promote. However it is a happy augury that a total of 175 personalities including judges, movie and theatre personalities and historians have condemned the attack in no uncertain terms.

“We want to express our support and appreciation for the very positive efforts of these musicians and register protest against stigmatizing them.  We reassert the universal truth that music is not and cannot be denominational, and an exclusive domain of any one religion.”