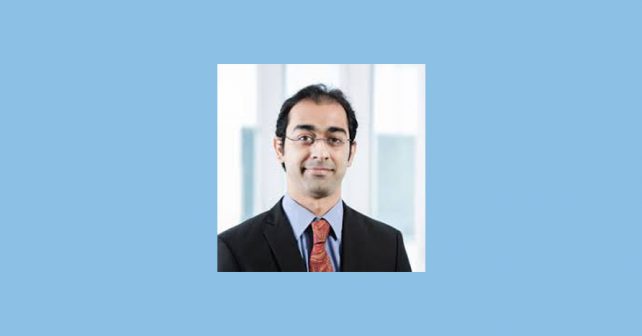 Varsities must incentivise engagement of scientists and researchers with the public. Else, much of science and knowledge will be esoteric. The unquestioning faith in a knowledge producer leads to an unquestioning lap-up of pseudo science.

Earlier this year the UK’s Wellcome Trust published findings from possibly the largest global survey of public attitudes to science and scientists, revealing a telling paradox. Nearly 75 per cent of those surveyed in South Asia reported high or medium levels of trust in scientists. However, only 10 per cent of South Asians surveyed understood all of the meaning of science and scientists read out to them, and only 15 per cent had searched for science information (lowest among all regions). People seem to trust scientists but don’t understand what they do.

The scientific community has a critical responsibility to bridge this gap especially at a time when pseudoscience, fake news and misinformation are constantly blurring lines between fact and fiction. Essentially, we need to complement the short-term solutions undertaken by the industry, policymakers and civil sector with structural transformations in our approach to disseminating science — varyingly referred to as public engagement, science communication or scientific outreach. Simply put, we need to develop ways that will help more scientists step out of the confines of their labs and engage with those whom their science impacts.

But this is easier said than done, for public engagement confronts a unique challenge. Much unlike other issues that affect public life, public engagement has, in fact, been receiving increasing institutional and political support in countries such as UK and India. In the UK, for instance, several research agencies allocate funding specifically for researchers to undertake public engagement projects or require that their proposals incorporate public engagement activities as part of the research plan.

In India, Tata Institute for Fundamental Research and the National Center for Biological Sciences recently launched science communication initiatives that complement government programmes and build on the edifice of widely popular efforts such as the television series Turning Point (1990).

develop a wider culture of critical thinking and questioning — both of which are important bulwarks in helping societies self-inoculate against the pernicious powers of pseudoscience and scientific misinformation.

What has yet to develop, however, is for scientists and their institutions to recognise public engagement as an integral part of the scientific enterprise and embed it into their professional culture. And this change needs to start from the ground-up, the doctoral programmes, which are training grounds for young scientists where they are gradually initiated into the academy.

Currently, doctoral programmes focus on fortifying the students’ skills in conducting research that is rigorously conceptualised and carried out. While this is undoubtedly the cornerstone of a scientist’s life and work, doctoral programmes would do well to encourage students to develop skills and acumen that allow them to explain complex scientific concepts to the public and do so in creative, compelling ways. These skills can be fostered through formal collaborations with researchers from communication-specific disciplines such as design, art, and journalism, and also through the involvement of seasoned experts in these domains. Varying levels of comfort in engaging with the public can be a significant barrier to scientists pursuing public engagement. Exposure during the doctoral programme will provide them the space to navigate these tricky waters and develop suitable workarounds — such as using social media.

The average life of a fulltime academic is consumed in pursuing three main disciplines — teaching, research, and administration. Public engagement, with all its social relevance, could be recognised as a fourth discipline by universities. Pursuing this strategy will require universities to carve out time from the other three to make space in an academic’s calendar that also brims with other honorary responsibilities expected of them.

These structural changes, if efficiently implemented, will extend and expand the social and political relevance of the scientists’ work and enhance community understanding of the scientific process.

This, in turn, will help develop a wider culture of critical thinking and questioning — both of which are important bulwarks in helping societies self-inoculate against the pernicious powers of pseudoscience and scientific misinformation.