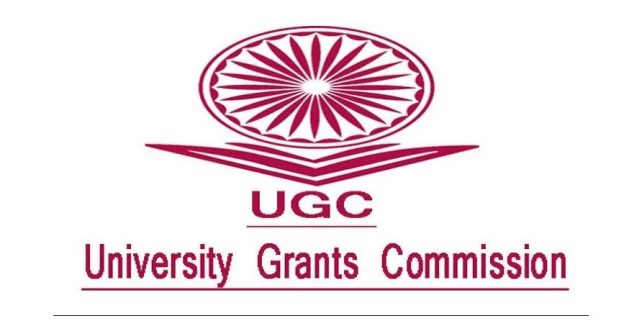 The Central government has placed ‘National Education Policy 2020’ in public domain inviting comments and suggestions from the stakeholders. The framing of the policy by the Centre is unwarranted, as the subject, ‘Education’ comes under the ‘State List’ (List II) of VII Schedule of the Indian Constitution. The subjects enlisted in ‘State List’ can be exercised exclusively by State governments and the action of the Central government on such subjects is contrary to the constitutional provisions. Prior to the final decision for the implementation, the University Grants Commission (UGC) has acted faster vide its letter dated 20th  October 2020 interfering through its directives to all the Universities, for which only the State government is empowered. How can an executive statutory body viz UGC direct all the Universities, overlooking the governing rights of the State government ruled by the elected representatives of Legislature? The demarcation of governing powers in between the Central and State governments are well defined and protected through constitutional provisions. Besides the separation of the governing powers in between the Legislature and the Executive have been pronounced and defined as the basic structure of the Constitution and that cannot be changed by any means. The UGC’s circular, directing the universities to ‘initiate action for governance reforms in the light of National Education Policy 2020’ is ultra vires of Constitution. The UGC may give direction on setting up of standard in higher education which is different from the governing reforms, which the State government alone is empowered. The directive of the UGC is the violation of the Indian Constitution both in letter and spirit. Besides it has exceeded the role of the Ministry of the Central government which has not taken the final decision on the implementation of National Education Policy 2020, which again the subject, ‘education’ does not come under its purview.