WE SALUTE AND CONDOLE THE DEMISE OF V.S NAIPAUL, THE MAN OF LETTERS! 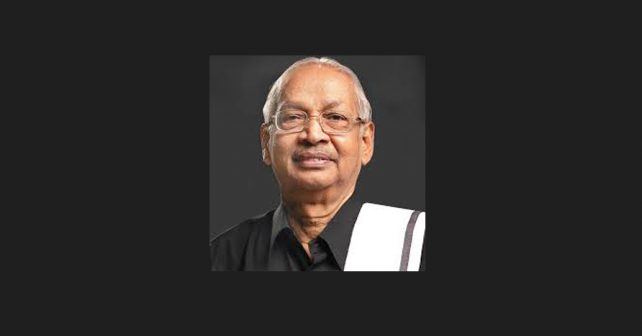 We are saddened to learn the demise of V.S Naipaul, a man of Indian origin born in the island of Trinidad who excelled as an English writer.  A recipient of Nobel Award, he had authored more than thirty works.  When he came to India in 1989, he visited Periyar Thidal at Chennai, learnt through interviewing a large number of people of our Movement, Thanthai Periyar, the functioning of the Movement under my leadership after the demise of Periyar and Annai Maniammaiar, and the anti-god coupled with anti-Brahmin stance of Periyar and has devoted more than 25 pages of his well researched “India: A Million Mutinies Now” to trace the working of our Movement, the post Periyar-Maniammaiar period.  He got his Nobel Award for a work which followed it.  His passing away in London on 12th August 2018 in an irreparable loss to the field of English letters and the world of creative literature.

We salute him and offer our heartfelt sympathies to his family.